A person who is interested in just putting his message across may not be completely aware of correct usage of grammar, as his primary objective is only to convey his/her message across by using any means of communication available to them, which include signaling, paraphrasing, signaling and directing. In this way, over a period of time, these people learn a self-adapted method of speaking.

They learn that their errors in subject-verb agreement (e.g.- 'she' instead of 'her', 'us' instead of 'we') are not affecting their transfer of the message to their listeners, so they start to subconsciously ignore certain rules of grammar even when they are introduced to it, trained in it and asked to communicate with it. 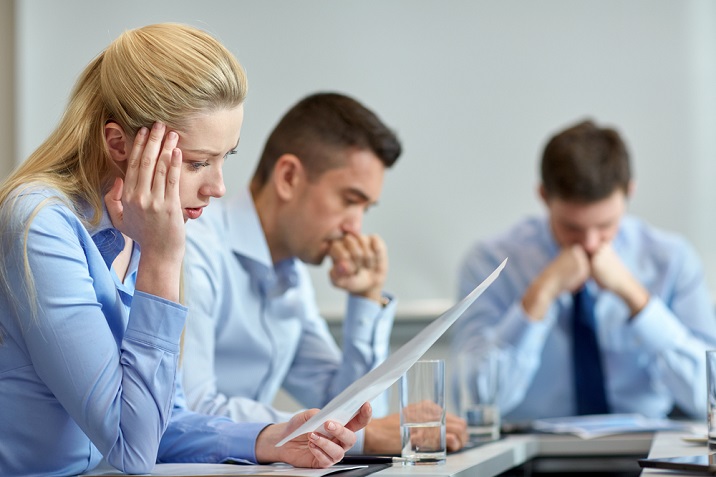 This phenomenon is called “fossilization”, where a speaker continues to make the same mistakes over and over again, even if he knows the correct usage, simply because he is encouraged by the fact that his message is getting understood without him not having to abide by the rules of grammar.

Speakers like these need to be nurtured in an environment where their target audience encourages them to talk in simple and accurate English, and ask them to repeat themselves when they make such mistakes. This will eventually help these speakers internalize the correct usage, as opposed to storing all the usages for a short period of time and then forgetting them as soon as the testing scenario- like examination, evaluation, presentation- changes.

The Art of Paraphrasing

Despite having a wide vocabulary enables you to speak fluently and accurately in English, not knowing the right word for something you want to mention shouldn't dent your confidence too. A lot of people feel insecure about speaking in English for the fear of not being able to find the right words. In cases like these, they should revert to a very effective technique called "paraphrasing"

Paraphrasing is a technique of using an alternative word or sentence to describe something you wanted to say, for example, instead of saying 'rhinoceros', you could say − "you know? That animal with a horn on its head?", or instead of resume', you could say − 'that document you are supposed to give to the HR' 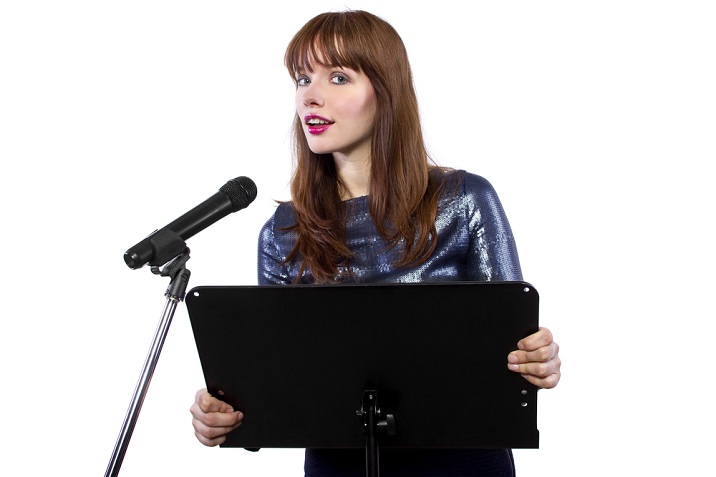 When you speak to someone, it’s a two way communication. Both are equally important to be a part of the conversation. If your listeners lose interest while you wait for the right word, the conversation might get over very quickly. Paraphrasing will allow you to continue your speaking while involving the listeners by asking them to help you out with the right word(s).

Speaker − "I went to... what do you call it? The place where they keep animals?"

See? The listener feels he has a part in helping you speak and in return, will value the conversation much more.