Before we begin, let's be frank to ourselves − there is no magic formula that will work for all who want to speak fluently in a non-native language, because every person has different levels of understanding and learning speeds curve. Just as some learn to play basketball better and quicker than others, different people learn to speak a language depending on their individual learning aptitude.

It is quite a demanding task to learn and speak a non-native language fluently. This tutorial is meant for those readers who learn English as their second language. It provides sufficient information on how non-native English speakers can spot and rectify the errors they commit inadvertently while speaking in English.

A person stands to learn English quicker if he stresses more on the spoken side of it, as compared to the grammatical side. Constant speaking and listening to correct usage will incorporate the right rules of grammar in his brain. This doesn't mean that Grammar can be neglected. 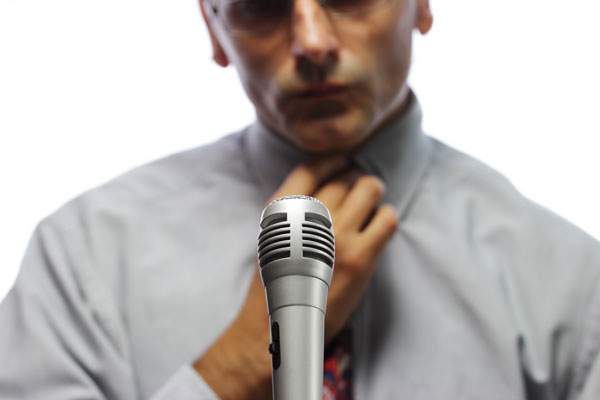 A Brief History of Speech

In the 20th century, a lot of people had a common opinion that individuals learn the art of conversing during their childhood by observing people around them and imitating them.

However, this theory was later discarded, as it couldn't explain the structural and grammatical mistakes children did when they spoke specific sentences. For example, a child might say − "food give you me." in a family where no one would ever say that line. This means that even at such a tender age, a child's mind starts processing and creating new rules in speech. 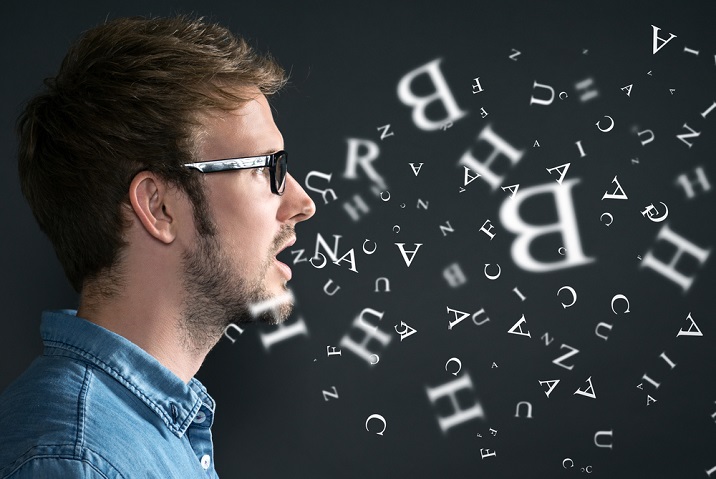 While language competency is inherited, the languages themselves are transmitted via learning.