There are a total of ten events before the occurrence of Nations Tea event taking place. The game is played by both men and women and for both the genders, similar events are given with a slight modified distances. The Alpine World Ski Championships are organised by FIS.

Until the World War II, the competitions were held annually in Europe. In 1941, only the countries that hadn’t taken part in the war participated in the competitions. But unfortunately, the result was cancelled by the FIS due to the minimum number of participants in the game. Hence, the event was considered as an unofficial event. 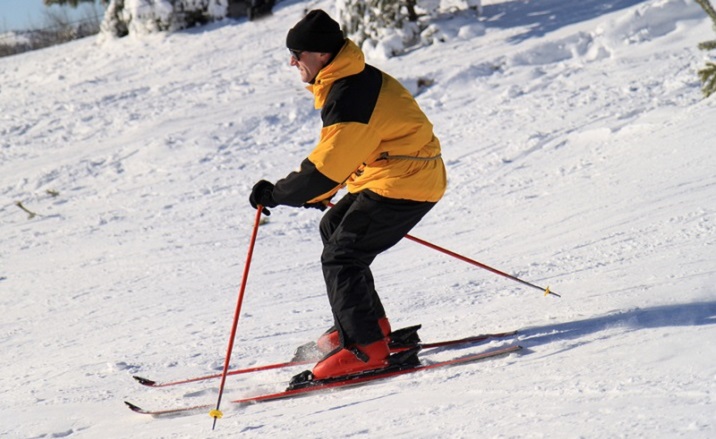 The different types of events that take place are as follows −

The main event for Nations Team get conducted at the end of all other events. There are many features on which the scoring is made in which participants are rated as per the speed they attain. In some events, styles and tricks are considered.