This popular annual championship is also called Fall Classic where champions of American League and National League, the two popular professional baseball leagues of North America, compete for the title. 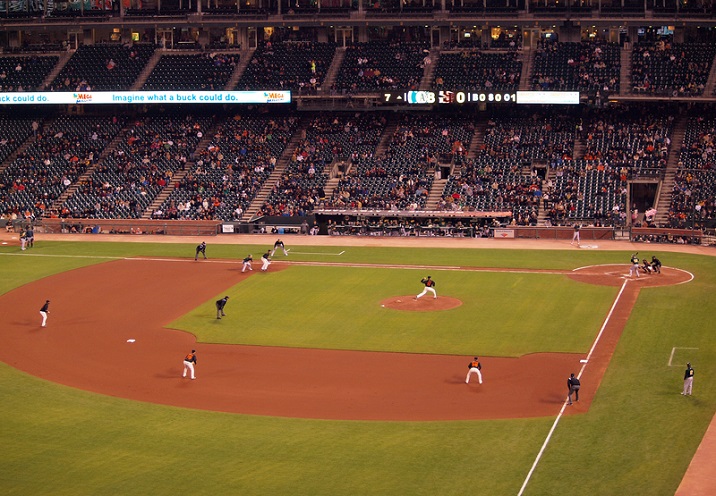 This Championship is approved by World Baseball Softball Confederation (WBSC), the international regulating body of baseball, where the winner of this Championship earns the title ‘World champion’. It grew in popularity, mostly outside United States, after it was decided in 2005 to remove baseball from Olympics. The championships were held in 2006, 2009, and in 2013; the upcoming one is scheduled for 2017.

Baseball was a part of Olympics from 1992 to 2008. But, since the game is not popular throughout the world and was not attracting many international audience it was removed from Olympics from 2012.

World Cup tournaments have been organised since 1938, but they were not regular. Even though professional players participating in league matches were allowed to participate in World Cup matches after 1996, not many league players preferred to participate in them. From 2001 to 2011, baseball World Cups were organised every two years. After 2011, World Cup tournaments were discontinued as World Baseball Classic replaced it and has become popular and attracted players of prestigious professional leagues.