Apart from the usual empirical instructions on Paid leaves, Sick Leaves, Salary, Increments, Targets and Components that are explained to employees in a clear manner when they join an organization, employees often create a set of unwritten expectations about their workplace too.

Psychological Contracts are defined as the standards of behavior, assistance, respect, understanding and empathy that an employee expects from his company. These standards may not be mentioned in Offer Letters, as they cannot be quantified or standardized in any way, yet they are as essential to an employee as any other parameter.

In the recent years, many employees have given to workplace deviance due to their perception that the company is not treating them properly. Interestingly, this improper treatment is now lesser related to salary, increments, leaves, perks, commission, etc. and is being increasingly associated with mistreatment at work. 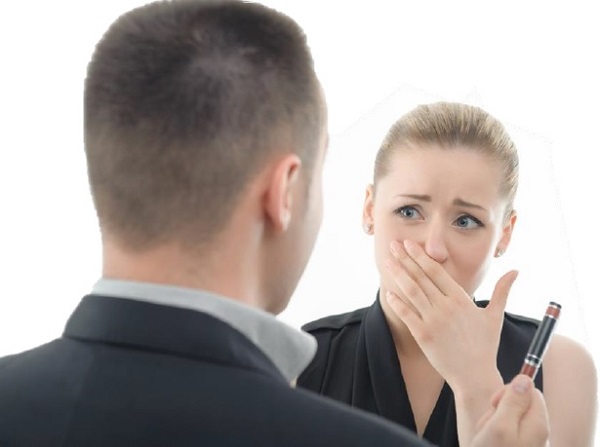 Employees who report misbehavior at work often retort through detrimental actions themselves. However, this comes as a great cost to the organization as employees resort to deviant behavior as a passive, non-confrontational revenge tactics which is not directed at the person mistreating them, but at the company itself. They might not openly revolt against their boss for the fear of losing their jobs, but will take their suppressed anger out through acts of indifference towards their organization. These acts often involve abusing office resources like internet and supplies, fudging data, providing wrong information, working slowly, deliberately being late for office, or through increased absenteeism.