Why is Office Politics a Dirty Word?

The biggest impediment to interpreting Office Politics as something constructive comes from the negative connotation they bear. Over the years, disgruntled employees have reported the politically-heavy environment of their workplace as the biggest hurdle to their careers.

According to a survey conducted among employees from different companies, the first words that came to their minds when they thought of office politics were − “game-playing”, “snide”, “aggressive”, “sabotaging”, “negative”, “blaming”, “withholding”, “non-cooperative behavior”.

According to them, Office Politics was the act of indulging in creating negative/inferior perception of others in front of superiors by certain individuals, who do so in order to achieve their personal agenda in their workplace, often at the expense of others.

And many of them are not altogether wrong. Many people want to attain a “vantage point” over their colleagues, and while that in itself is not a wrong ambition, the method some of them implement to do that is. Many of them deliberately demoralize the motivated employees, which sabotages the company’s success. These people are always in small numbers but just like the case of a few bad apples rotting the entire barrel, their negative influence is considerable. 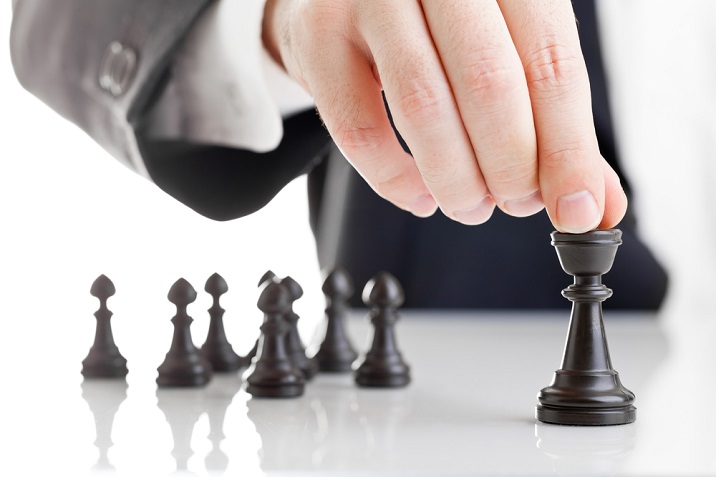 These past experiences, combined by the anecdotes shared by the people from different companies worldwide, have led to the widely-held belief that indulging in office politics for self-interest can never be a positive thing and is bound to weaken the company. With so much prejudice against it, one can hardly be hardly surprised that ‘politics’ has become such a dirty word.

Over the years, companies that realized the truth that individuals will always have personal goals that often go against company policy, so getting a team committed exclusively to a common goal without caring about personal agendas may be pointless. They have now shifted their focus into a “You win, I win” formula where they think of the team’s returns on their efforts while calculating their profits too.