The biggest challenge companies are facing right now while weeding out Office Politics is that they are trying to implement their advanced interpersonal strategies through some very two-dimensional, first-generation managers whose view of an organization as a “Work & Pay” model is devastating in today’s times. These managers still believe in the concept of strict hierarchy and stringent flow of authority where deadlines and managerial command are supreme. 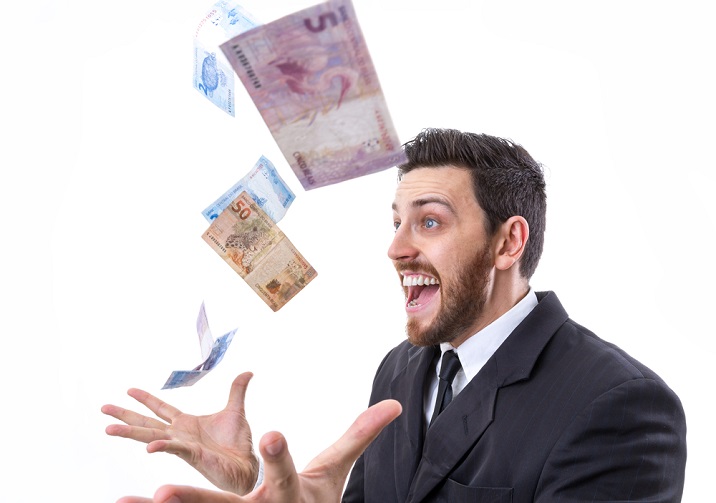 For many years, Management Theorists have persuasively debated the idea that organizations are just groups of people with mutual interest who collaborate for their own gains. Any other method to interpret the working of an organization has found few successful examples to corroborate the definition. All organizations with strict hierarchal structures and stringent line of command have been perished in the last couple of decades. Those who have survived have an extremely flat management methodology from the start, or have adapted to it.

Many managers are yet to fully understand the concept of effective politics. A survey taken of managers by a management journal reported that managers think of political skill as just ‘disarmingly charming’ behavior. They also wrongly relate office Politics with employability market, assuming that Office Politics tend to be negligible when there are plenty of jobs in the market. Some related it with economic prosperity. They thought that if people earned enough, they wouldn’t need more, and hence, would steer clear of politics.

However, the fatal flaw in their assumption is that politics needs any environment at all for its survival. A person’s will to grow in an organization could simply be motivated by his own personal ambition, rather than any other impeding factor in his life that he needs to address. It could also be his need of power and influence over others.

As per the standard definition of management, organizations are places of a single-minded pursuit towards a common goal. This goal runs through the entire organization at various levels and processes. When employees are encouraged to think of the organization in this light, they tend to share organizational knowledge and collaborate with the different teams to deliver what’s best. 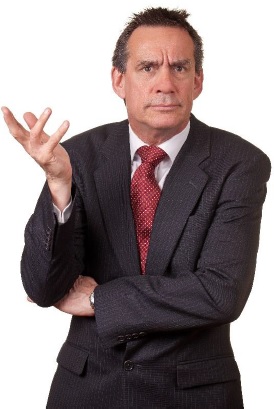 Participation and involvement is a crucial factor in team-building and there is now ample evidence to show that the top-down approach towards management seriously hampers the empowerment and motivation of the employees. Study reveals that employees working under instructions of those managers who believe in the “top to bottom” model of management become frustrated, stressed and disempowered by their complete lack of any participation in the working process.

Despite this evidence, many companies still appoint managers who believe in laying out a singular vision for the rest of the employees to realize. They believe that this provides a clear objective to the rest of the team and makes them commit to the purpose. What this thought-process ignores, is the way people in the team would like to contribute new ideas to the final decision.

For a person to be wholly able to engage a vision, there has to be some part of it that he agrees to. A person who is dissatisfied with what he is working for won’t ever give his best to the process. Even if the final decision has nothing of what he suggests, at least he will have the satisfaction of having put his point across.