There are a lot of people who don’t see office politics that way. Many social experts say that Office Politics is just the manner in which different people with varying personalities perform on their way to gaining advantages due to their social skills, persuasion and abilities. Although, they do mention the dangers of manipulating employees, which most often than not, results in Counterproductive Workplace Behavior and Workplace Deviance.

Psychological manipulation is the craft of using social influence to change somebody’s perception in the minds of people, through the use of deception, misdirection and abuse. The objective of these tactics is to gain personal benefits or get an elevated designation at workplace, often at other people’s expense. It must be clarified here that social influence, in itself, is not a negative thing but when it’s used to undermine someone and make the other person appear unproductive, then it becomes a sinister tool. 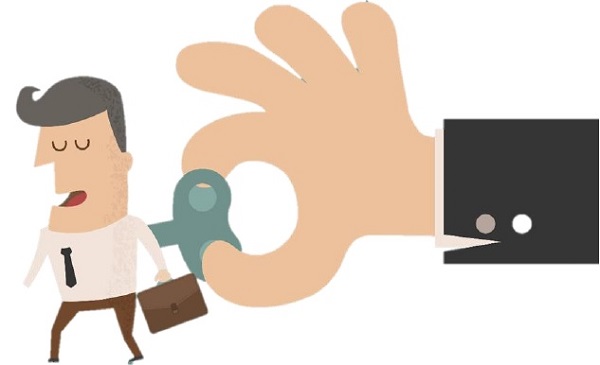 Industry Experts have studied the presence of Machiavellianism extensively in organizations, and link it with two detrimental forces at workplace −

Counterproductive work behavior (CWB) is the behavior that describes an employee indulging in activities completely opposite to what he was hired to do. This makes him not only unproductive but also harmful to the legitimate interests of the company. This behavior is also linked with the personalities of the employees exhibiting it. A stressful event could lead a calm person to behave in a completely different manner as compared to someone with anger issues.

Workplace Deviance is derived from the term ‘deviance’ which means deflecting off the accepted norms. At workplace, it is identified as inappropriate employee behavior. Employees exhibiting this behavior do so as retaliation for their unfair treatment at the hands of people. This borders on revenge and could lead to multiple kinds of deviance like −

A recent survey revealed that 5% of workers in Europe are victims of bullying and harassment at their workplace. Comparing these numbers to the previous empirical evidence on this type of behavior in companies over the world, a Brazilian banking staff had reported that 7.9% of employees have been the target of bullying, at least once a week in the last 6 months.

These members of staff explained bullying as being assigned unmanageable workload that damaged mental and physical health, being given confusing deadlines, and being assigned low-level work that was below their standards of competence.

According to the findings of this study, victims of bullying stopped defending their rights like getting paid for overtime or taking sick leave after being constantly exposed to such decadent behavior.