The failure of managers world-wide in trying to renew their organizational approach can be compared with the repeated failures of Napoleon in the battle of Waterloo. Napoleon had tried to advance using the same old battle techniques, and the result was that the enemy also kept following the same defense tactics, which Napoleon couldn’t breach.

With managers worldwide, there is a deep-seated drive for a streamlined flow of command and instructions however, it is this very linear, one-dimensional approach of instructions running down from the top to the bottom of the management that has been the stumbling block to organizations in their efforts of adapting to the increasingly inclusive working principles of the business world. 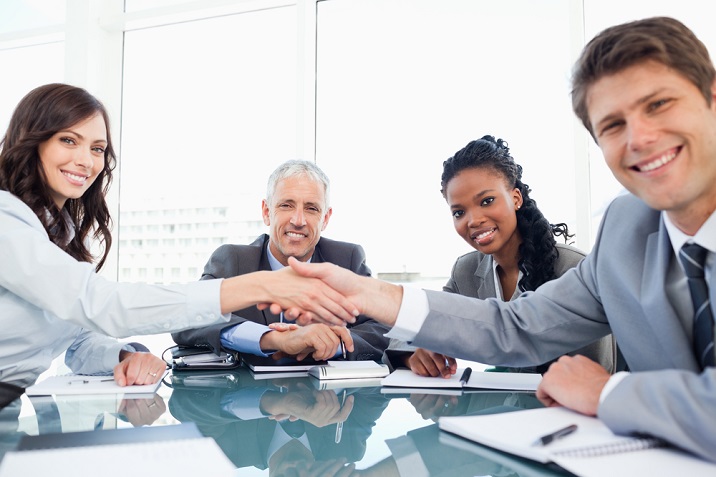 It must be made clear that discipline and hierarchy are not evil forces, in itself. They are needed to run an organization smoothly. However, it’s the underlying interpretation of hierarchy as a commanding authority, who is immune to alternative viewpoints that needs to changes.

Motorola, a global company, gained success in the US with its Compensation and Benefits strategy. This gave the employees who performed exceptionally well a chance to own stocks of Motorola Company. However, this didn’t prove to be a successful strategy throughout their global operations. For example, people in Philippines were happier with other benefits like an extended weekend, or a five-pound bag of rice. This is a simple example of how strict linear thinking creates problems while dealing with different people, and also tells us the value of taking local interests, preferences, and alternative views into consideration before chalking out a final strategy.

Old-fashioned managers have traditionally interpreted multiple viewpoints as chaotic and confusing. They won’t understand the concept of constructive politics, which is all about having the same authority and powers through listening to everyone and forming an all-inclusive strategy. The only difference here is that the obedience comes not from the designation a manager holds, but from mutual respect.

The tremendous pace with which global businesses are now being conducted has clearly stated the need for a changed way of managing business and the real story is only now revealing in front of us, about what the true application of politics in workplace is - the idea of constructively using mutual interests and competitive nature in people for individual and organizational benefit. The manner in which this is implemented needs to be reframed so that the organizations received better managing powers and achieves higher goals with added efficiency.