Why should I read the autobiographies of some great personalities?

Just imagine what the world would have been like had Benito Mussolini not written his autobiography titled My Autobiography - With the Political and Social Doctrine of Fascism. It might not have led Adolf Hitler to write his own autobiography Mein Kampf that eventually led to World War II. For someone who is paranoid and pessimistic, these two instances are good enough excuses, to avoid reading autobiographies irrespective of the fact that these were exceptions to the rule. 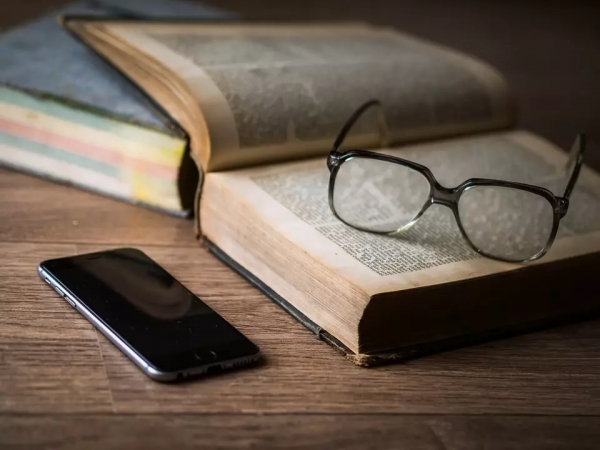 There are many other autobiographies of great personalities who shaped the history of their times in much more positive ways and left a lasting impact.

The autobiography of Mahatma Gandhi titled, The Story of my Experiments with Truth will reveal such events of Gandhi's life about which most people are unaware. Some of his experiments with what he called 'truth' is quite honestly, outrageous but then he is Mahatma Gandhi, acclaimed as the high priest of non-violence. So, nobody talks much about those outrageous 'experiments with truth' that Gandhi tried. The important thing to understand here is that he actually made non-violence an issue to contend with in a world dominated by violence. The unfortunate part is that he, of all people, died a violent death. So, shouldn't educated Indians read Mahatma Gandhi's autobiography to understand the man better? 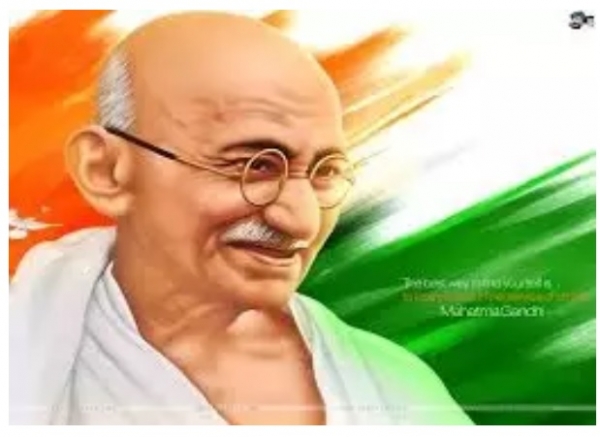 The Best in the West

Just as Indians need to know Gandhi better before having an opinion on the man, thousands of miles away in the United States, Americans say the same thing about Thomas Jefferson, one of the founding fathers of that country. His views on truth one and a half century before Gandhi was perhaps an inspiration for Gandhi himself.

Jefferson had said, "We are not afraid to follow truth wherever it may lead, nor to tolerate any error so long as reason is left free to combat it." And yet, there are stark differences in the approach of both gentlemen when it came to the freedom of their countries. Jefferson justified violence to achieve the objective in the Declaration of the Causes and Necessity of Taking Up Arms, which he originally authored. 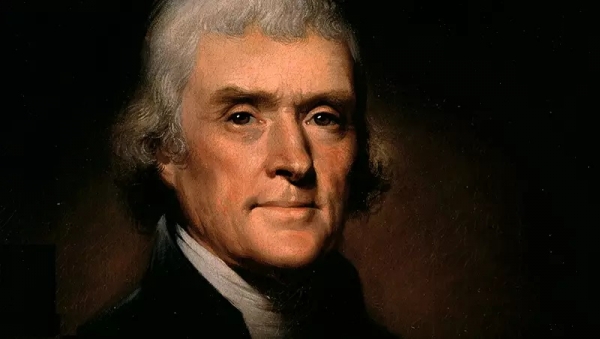 There are very few people, who haven't heard of Napoleon Bonaparte, considered one of the greatest military commanders of all time. Most military schools around the world make it a point to discuss his battlefield strategies with the cadets. His biggest mistake was to invade Russia and it was the same mistake committed by Hitler nearly one and a half-century later. Napoleon's disastrous experience in Russia was well documented and yet Hitler overlooked it. Didn't Hitler actually read it? Unlikely but we won't know.

In India, the greatest autobiography is the Bhagavad Gita which speaks of the ultimate truth that upholds a man's duties toward his nation. The other great autobiography is the Arthshastra, a treatise of statecraft at its best, authored by the great Pandit Chanakya whose famous words still hold true - 'In diplomacy there are no permanent friends...there are only permanent interests'.