Why is Napoleon Bonaparte called a Great War strategist?

“Never interrupt your enemy when he is making a mistake” is a famous saying by Napoleon Bonaparte.

Napoleon was both a great warrior as well as an adroit strategist. He had a keen eye on each and every aspect in the battlefield, such as where the artillery, cavalry, and infantry should be placed to attack the enemy forces, when the army should move forward and how etc.

The war tactics used by Napoleon were the key secret to his success. The formations of infantry in battlefields such as column formation, line formation, infantry square etc. and clever usage of cavalry (men with horses) and artillery like cannons, howitzers, guns etc. Napoleon was called as “God of war” for his strategies. 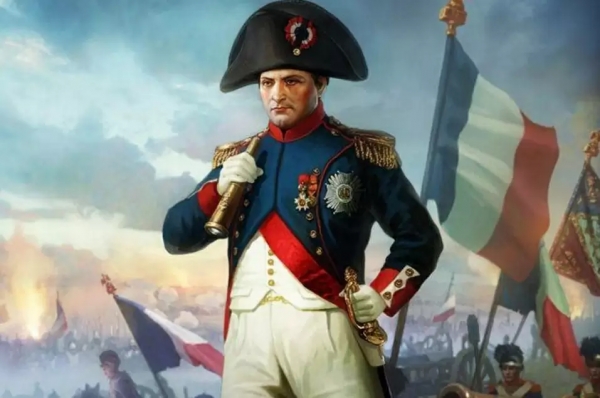 Napoleon used to encourage his military officials by ranking them after the wars for their brave contribution. In the battles such as the Battle of Austerlitz, Ulm, and Fried land, Napoleon Bonaparte’s war strategies have baffled the enemy troops. He also made some practical reformations and innovations in the military art.

His campaigns formed the basics of military education in the western world. He used to change these strategies from battle to battle according to the strengths and weaknesses of his enemy troops. Napoleon fought many battles such as the Battle of Austerlitz, Battle of Ulm, Battle of Fried land, Battle of Jena-Auerstedt, Battle of Marengo etc.