Why is petroleum called black gold?

It is used for the distillation of crude oil in the petroleum industry thereby resulting in the manufacturing of gasoline, lubricating oil, diesel, and plastics. 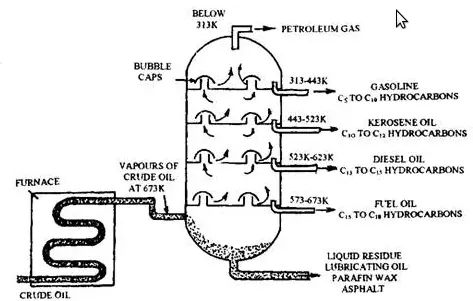 What is Petroleum Refining?

Petroleum refining is defined as the process of converting crude oil into useful products. The process involves separation, conversion, and treatment. Crude oil is heated in a furnace so that hydrocarbons can be separated by fractional distillation since there is not much difference in the boiling points. The lightest one viz. gasoline, rises to the top of the fractionating tower while the heaviest fractions settle at the bottom because they condense early and easily. One hydrocarbon is then converted into another desired hydrocarbon. Finally, the treatment is done to get the desired characteristics. 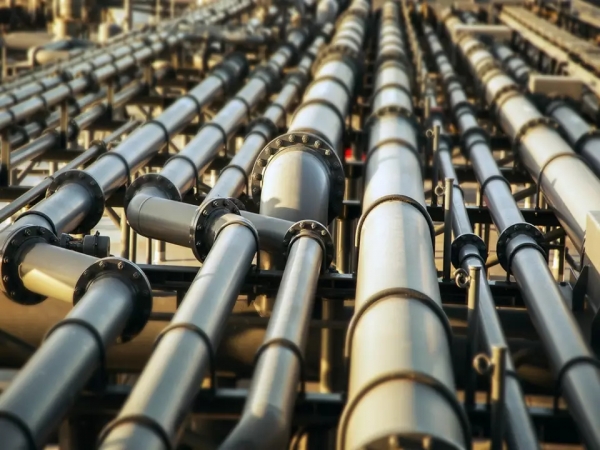 Why the Phrase ‘Black Gold’?

This is because when crude oil is extracted from the land it is black in color. This resource is compared to gold due to its valuable properties and worth too. Its many components have a lot of commercial value. Such a substance is rare on earth. Even its extraction is expensive. Crude oil is jet black before purification but after purification, it turns golden in color; therefore, it's tagged as Gold.