Why is CNG called as clean fuel?

CNG is nothing but Compressed Natural Gas. It is made by compressing natural gas, to less than 1 percent of the volume, it occupies at Standard Atmospheric pressure. Natural gas is mainly composed of Methane. 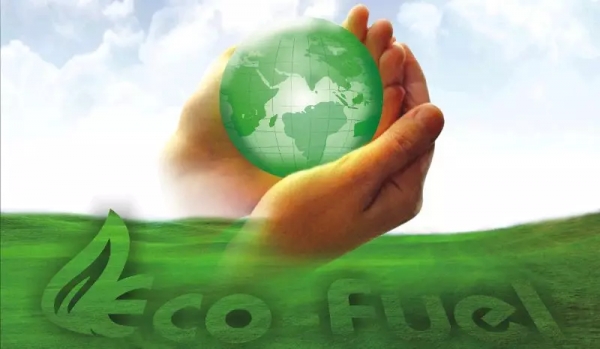 CNG is formed of Natural Gas, as we discussed earlier and the later is formed by the decay of organic matter. Now, when hydrogen is burnt, it releases energy and the only product left as a residue is a water. Since water is clean and not a pollutant, CNG is a clean and safe energy source with a plethora of commercial applications such as electricity generation, heating, and fuel.

It is a cheaper, cleaner and silent way of using a source of energy. The carbon dioxide, nitrogen oxide as well as the sulfur oxide are produced less than in the case of petroleum or coal etc. In fact, the cost of CNG is quite less than that of diesel and other alternative fuels present. 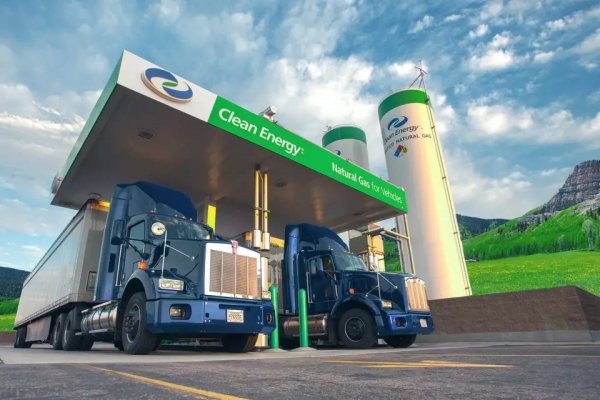 Thus, Go CNG, Go Green is what usually heard. Due to increasing advances in technology, it is imperative that CNG stations are being built on a rapid scale. It is not only cheap but also an environment-friendly energy source.