Why does are there only 28 days in February?

Many ask a question that “How come the second month itself got so short when there are still 10 on the list?”

Someone wiser crack a pun saying, “The month of love is short just like it”. However, there is always this question. Why is February shorter?

The present-day calendar is actually loosely based on old and confusing Roman’s calendar, which was made by the Roman kings. It was also said that, as Romans honored the dead and performed the rites during February, implying its name Februare meaning “to purify”. 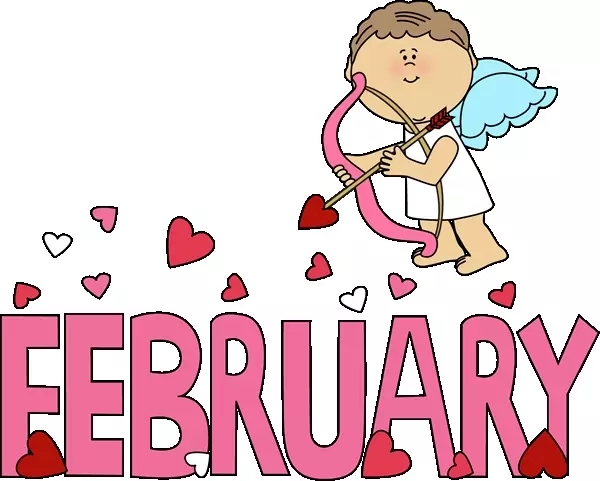 It All Started When...

The calendar of Romulus which was used during 8th century BCE has only 10 months. They made the calendar from the Spring Equinox which is March to December. This calendar had no January and February.

This calendar consisted of these months.

While the total number of days was 304, the remaining 61 days were winter days which they had never counted and considered as fit for nothing. This calendar was used by farmers to calculate the time and as they have nothing to do during winters, they didn’t even name that period of time. 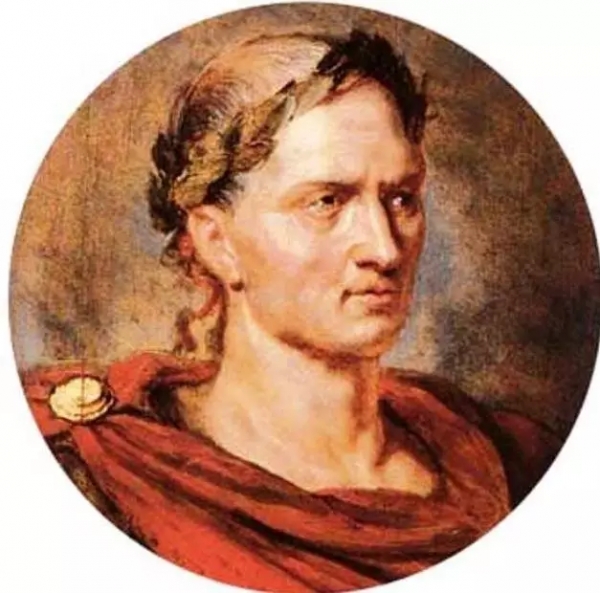 Jan and Feb Were Born

It was in 713 BCE that King Numa Pompilius has added another two months at the end of the calendar and named them January and February, and it is when February was left with less number of days and it's the last month of the calendar as per the year’s 12 lunar cycles having about 355 days.

After that, some more changes were made to the calendar and the days were adjusted and distributed in a different fashion to each month. It was when Julius Caesar came into the ruling, that he aligned the calendar according to 365 days and made it somewhat the way we are looking at it now.

But of course, February remained the same... Short and sweet!!