The actual phrase used is daily soap opera and it all began in the early part of the last century when the radio was the only broadcasting media as TV had just been invented sometime in the 1920s and was still some time away from becoming a full-fledged media. So, it was the radio that was ruling the wavelengths just as TV does now. Radio stations were getting more and more creative with their presentations and programs but implementing them needed money that nobody was ready put unless there was some tangible ROI (Return on Investment). 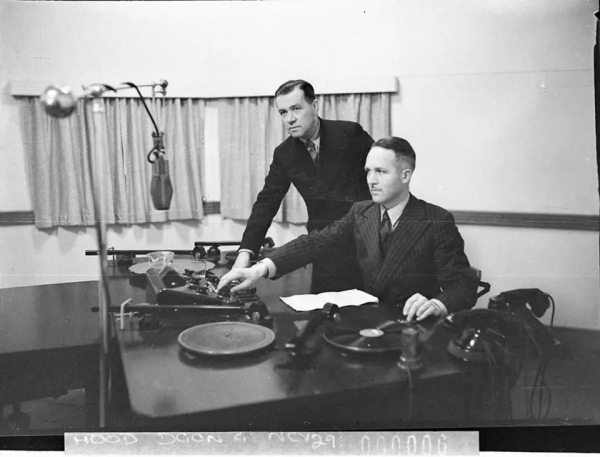 In those days, there were no MNCs (Multi-National Corporations) with huge advertising and promotional budgets but one FMCG corporation clearly saw the promotional potential of radio and decided to sponsor the creative programs in return for dedicated promotional space in the radio broadcasts. That company was P&G (Proctor and Gamble) which was in cut-throat competition with its rival Lever Brothers for the soap and detergent market.

P&G began by sponsoring the radio show called Ma Perkins, which serialized the story of a woman by that name, who ran a lumberyard. It got P&G tremendous market reach and soon Lever Brothers also jumped into the fray resulting in radio stations all over America broadcasting shows with soap and detergent ads during commercial breaks. 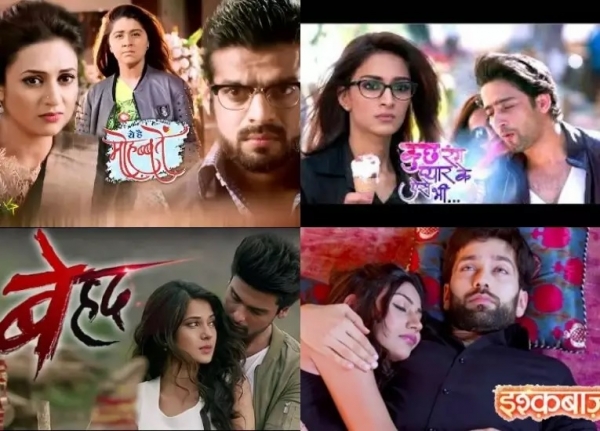 This early phenomenon in the radio serial opera market gave way to the TV serial opera market when TV scaled up the technological barriers and got commercialized. Consequently, the phrase 'TV soap opera' stuck to this format of serialized shows and has remained so to this day. The Indian market was always a hot prospect even though TV came to Indian homes almost four decades after it came into American homes. India is among the leading places with stories to tell and dramatize and the TV soap opera market is one of the most thriving in India.