Which one among UBER and OLA provides the best cab services in India?

It is difficult to finalize that which one is better than other. Based on the area and customers performance of Ola and Uber are varying a lot. 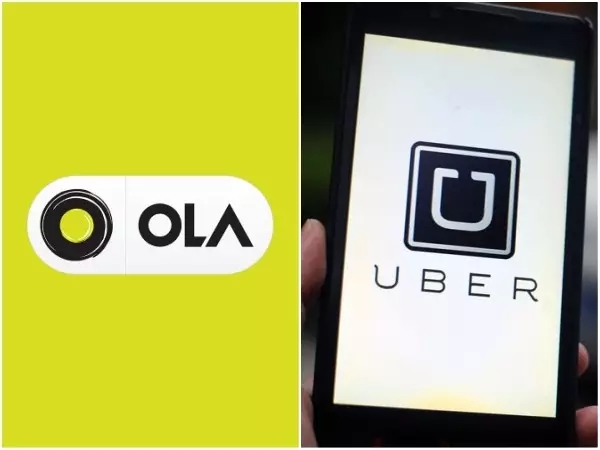 Let us look at some of the basic features of both OLA and UBER.

It is complained by other players in this field like Meru, Easy cabs etc., that the taxi market is ruled by these two major stakeholders and impacted due to pricing competition between Ola and Uber. Both of them are offering similar slabs of fares and discounts. The cheapest ride on hatchbacks (Uber go and Ola Mini/Micro) cost Rs.5 to Rs.8 per km. Both are concentrating on business growth rather than profits. This is a good news for the customers.