When will 5G services be launched in India?

India will be among those a few countries where 5G is going to be launched soon. The government of India is working on the spectrum to ensure that the country gets it along with the rest of the world at the time of its launch.

According to the latest updates, the users will get the whopping speed of 1,000 MB per second on their mobile phones through 5G. The Telecom Secretary, Aruna Sundararajan who recently made her presence in the Mobile World Congress, revealed this in an exclusive interview. 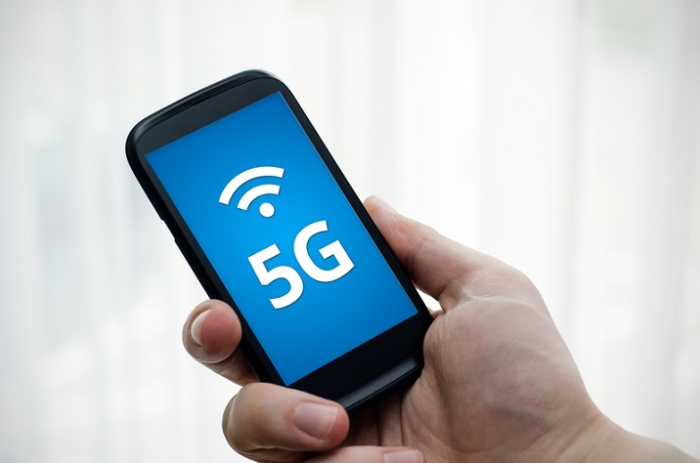 She further added that the government is working on the spectrum of 3500 Megahertz and 26 Gigahertz. At present, the users are getting the speed of less than 26,000 Megahertz on the name of 4G services, which is extremely low when we compare with other countries. Even Sri Lanka and Pakistan are ahead of us in terms of 4G speed. Although, as the frequency band increases, the coverage area of signals is automatically reduced. However, with the new technology, the speed of data transmission will certainly go up.

The government of India had put the 700-Megahertz band at the auction in 2016 and it can now be used for the 5G services as well. However, none of the company bade for this spectrum.