Who is the best dancer among Priyanka, Katrina, and Kangana?

The dramatic song sequences in the Bollywood movies add a lot of weight to the movie. In which the actors and actresses shake a leg to the peppy songs. 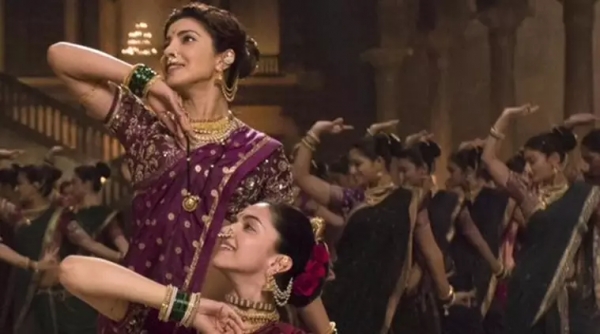 Over the past few years, the dancing in the songs has become a major part as everyone is ready to do such songs and the competition has increased a lot. Back in the 80's songs used to have the protagonist just walk around and lip sync to the song, But now that's not the scenario. You need to work hard and perform to the number.

Out of all the young age actresses, there are a few who are outstanding at what they do.

It is pretty hard to decide who the best among them is as they are good at what they do in their own terms. 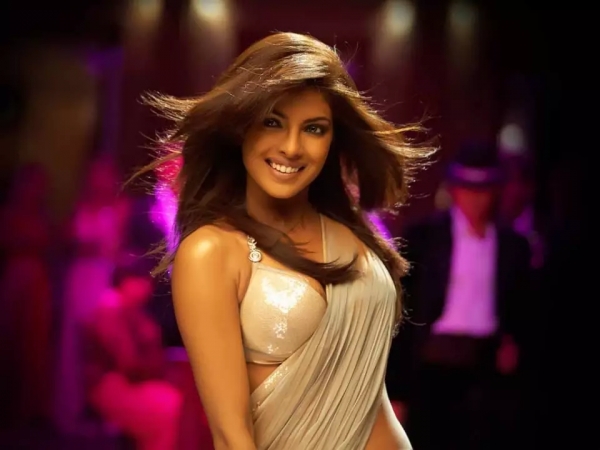 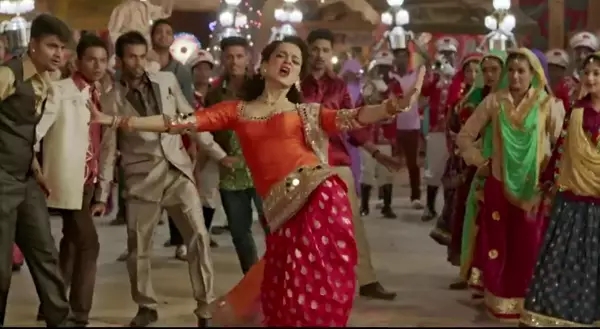 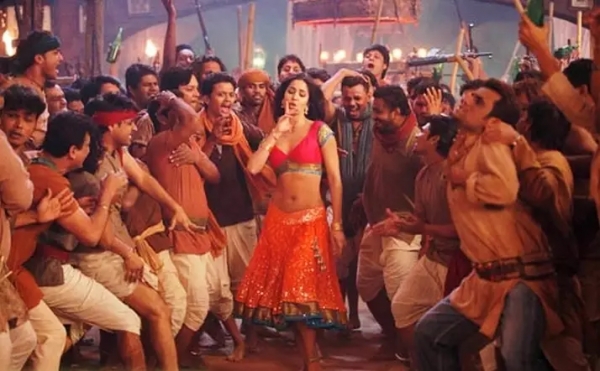 Many people consider Katrina as best dancer among the above because she has done more number of famous item song numbers. Though she is not a very good actor, definitely she is a good dancer.