What are the best shows made by Disney India?

Disney Channel India was previously known as Jetix. It is an Indian channel owned by the Indian division of The Walt Disney Company. It is the first kids' and teens' channel that crossed 200+ GRPs for five years continuously. 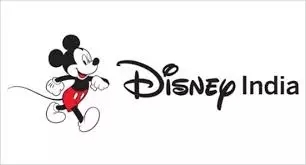 In 2006, the channel launched its first locally produced series called Vicky Aur Vetaal. The main characters of the series were Vicky, a brave and intelligent sixth class boy and Vetaal, a ghost who only Vicky could see. The episodes usually revolved around mishaps in Vicky's life and Vetala's foolish attempts to save him indirectly leading to more troubles for Vicky. This was one of the most loved shows of its time.

The series “Best of luck Nikki” is an Indian adaptation of the American teen show " Good Luck Charlie" with the similar. The series revolves around the Singh family in Delhi, India. At the end of each video, Dolly says, "Best of luck, Nikki." Hence, named so. 4 seasons have been telecast so far. 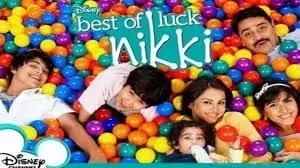 Goldie Ahuja is a 40-year-old high school dropout. He is on a journey to pass the class 10 exams. He enrols in the same school where his son studies and his wife is his class teacher. He is humorous and one of the best comic characters with a golden heart.

Malhotra family is at the center of this show. The family has come from another planet called Zoltar. They are aliens who resemble human beings. Sunny and his uncle Tappu causes Malhotra disorder. This was also one of the admired shows of the era. 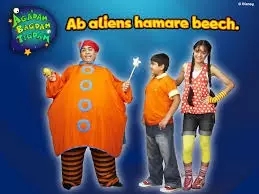 Disney India has given us many memorable shows and the list may go endless. But these are a few comedy shows which involve light-hearted humor.