What is SIMD Architecture?

SIMD represents single-instruction multiple-data streams. The SIMD model of parallel computing includes two parts such as a front-end computer of the usual von Neumann style, and a processor array as displayed in the figure.

The processor array is a collection of identical synchronized processing elements adequate for simultaneously implementing the same operation on various data. Each processor in the array has a small amount of local memory where the distributed data resides while it is being processed in parallel. 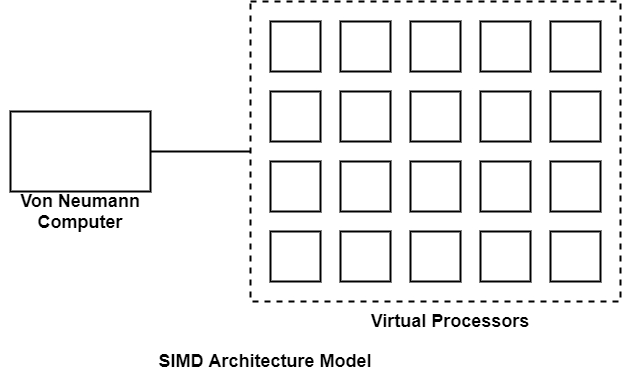 A program can be developed and performed on the front end using a traditional serial programming language. The application program is performed by the front end in the usual serial method, but problem command to the processor array to carry out SIMD operations in parallel.

The similarity between serial and data-parallel programming is one of the valid points of data parallelism. Synchronization is created irrelevant by the lock-step synchronization of the processors. Processors either do nothing or similar operations at the same time.

In SIMD architecture, parallelism is exploited by using simultaneous operations across huge sets of data. This paradigm is most beneficial for solving issues that have several data that require to be upgraded on a wholesale basis. It is dynamically powerful in many regular scientific calculations. 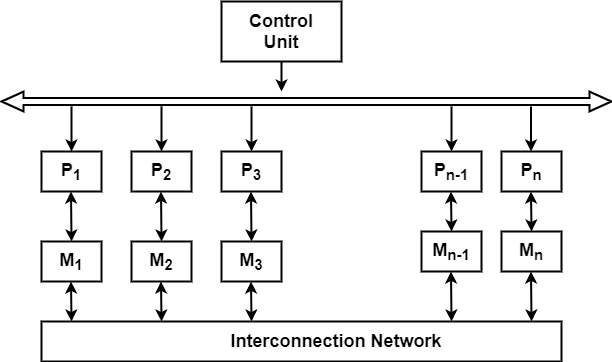 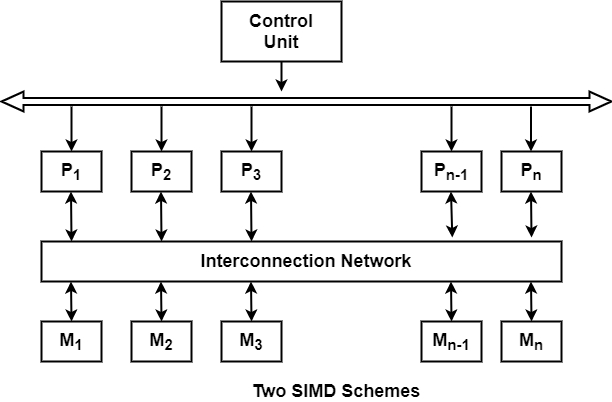