What is ragging and what are its effects in colleges?

Ragging is a practice in colleges, hostels and other educational institutes where the senior or an influential person tends to demoralize and defame the juniors through the means of verbal or physical abuse and harassment. The term ragging is more prominent in the countries of India, Pakistan, Sri Lanka, and Bangladesh. In other countries, the same practice has different terms associated with it. 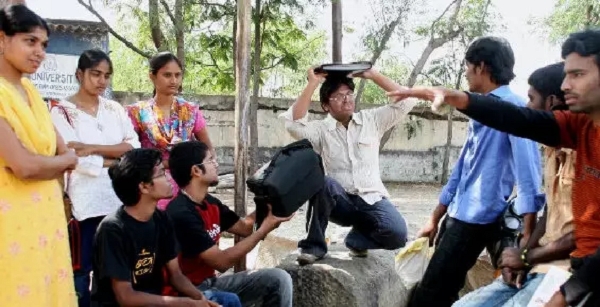 Different forms of ragging exist due to the following key reasons:

Considered as a form of entertainment

Seniors have been victims of ragging themselves 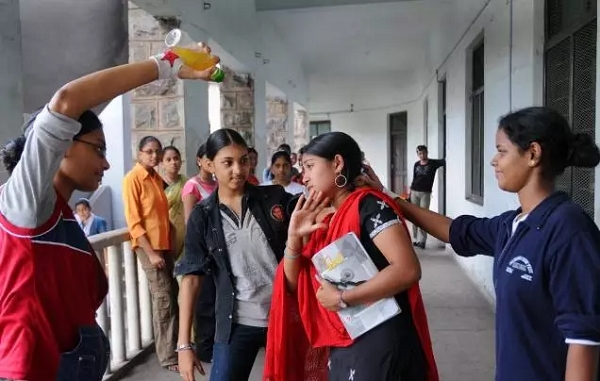 No stringent action by college authorities 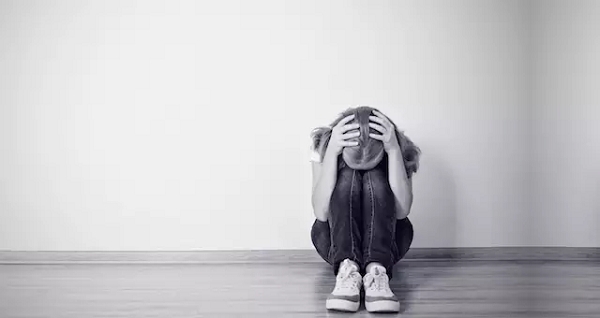