What are the Effects of Cyberwarfare?

In this twenty-first century, one-third of the world's population has access to technology. These technological changes have led to war among nations, and the nature of war has transformed. So, we can say that the world is entering into a new age of warfare; it is an Internet-based conflict.

Cyberwarfare is a well-planned competition conducted in cyberspace. It allows countries to conduct undercover operations on a large scale anonymously. Cyberwarfare can occur in at least five different spaces—economic, societal, cultural/intellectual, military, and political. Cyberwarfare is basically the theft of critical data or hacking data of institutions, businesses, or governments. This leads to compromises in national security and stability.

The action of a nation, state, or organization trying to attempt an attack on another nation's computers or information digitally causing harm to actual warfare and creating a dispute. The Artificial Intelligence behind this could lead to conflicts that move at a horrifying speed. China has now become the leader in cyberwarfare. Every country is concerned regarding these cyberattacks. Sometimes it becomes difficult to trace these attackers.

To fight these, many countries have now come up with cyber agencies to look into the matters. So, it is important to build trust between the governments. Cyberwarfare has dramatically changed the context of international conflict, and it may never end.

What is Cyber Terrorism?

Many confuse Cyberwarfare with Cyber Terrorism.

Any kind of attack on a critical infrastructure of a nation or state controlled through technology can cause substantial disruption, thereby leading to a panic-stricken reaction by its citizens.

Cyberwarfare differs from cyberterrorism as it is an organized effort by a nation state to conduct operations in cyberspace against foreign nations. The cyberterrorist most likely is from an organized group but may not have extensive forethought in its application of the act.

This cyberwarfare has led to cause physical destruction and loss of life. These attacks have paralyzed and shocked the nation and created a profound new sense of vulnerability–all this, without dropping a bomb or firing a bullet.

Some of the effects of cyberwarfare as follows −

The international system is now concerned with the role of identities and social practices. In today's world where everything is connected socially cyberwarfare may disrupt essential government services, such as energy, healthcare, and financial services.

The bank balances may drop to zero as a result of a Cyber-attack. Furthermore, stock prices could get fluctuate as a result of hackers leaking data. This could lead to huge losses; however, it could get profits to some as people could buy stocks in cheap prices.

Attempts could be made by hackers to control or disrupt workstations and servers at railway stations and airports. This could cause delays in trains and flights, jams in railway tracks and air traffics leading to extended delays of all kinds.

Cyberwarfare is leading to creating conflicts among nations. Cyberwarfare could not only be offensive but also defensive. Many cyber attackers are collecting information and are dealing with buying and selling these personal data to the highest bidder without regard to the consequences. This act could be a threat to national securities all over the world.

Cyberwarfare has not only made an effect on controlling information but also is influencing the opinion of people. Even terrorist organizations are exploiting this medium, resulting Internet to be an open window for evil.

Through cyberwarfare, one country can strengthen its own position by weakening the others. Also, this makes it difficult to understand if such specific actions could be considered an act of war.

Cyberwarfare has not only weakened the government sector but also resulted in highly negative impacts on the private sector. The world faces millions of cyberwarfare in a day but all of these get unnoticed as it receives less media attention.

Rather than being a cyber-warfare platform, Internet should be determined as the platform that fosters peace and help nations and organizations in creating new norms and secure infrastructures to initiate cyber peace making. 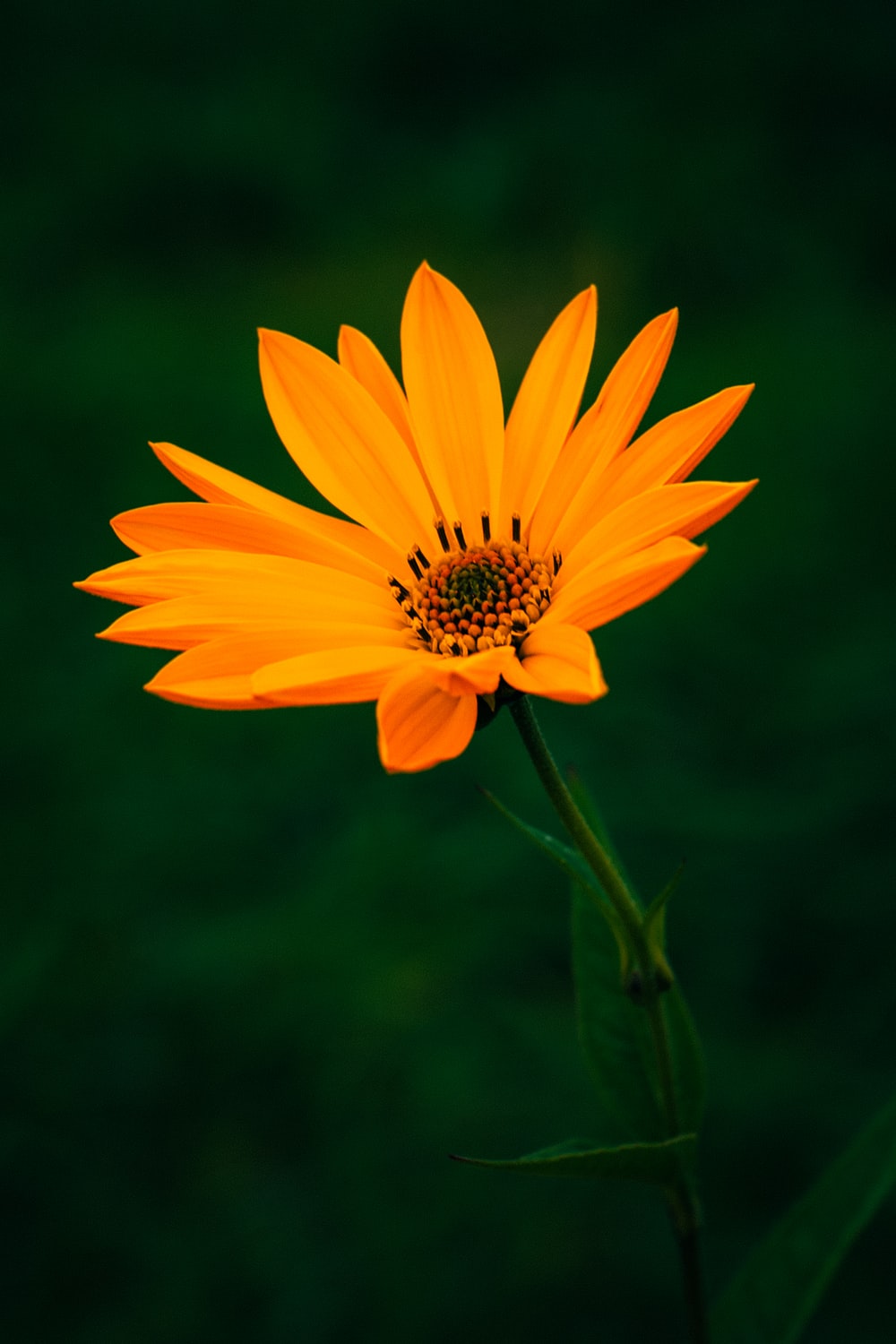