Do you think robots will replace jobs in near future?

The debate over man vs robot has been there for quite some time, yet it is looking for a substantial reply, especially when it comes to a threat to jobs. A recent study done by Forrester unfolds that robots will eliminate 6% of all jobs in the US by 2021 which is serious. Jobs that have maximum threats from robots include customer service representatives and truck and taxi drivers. Listed below are a few reasons. 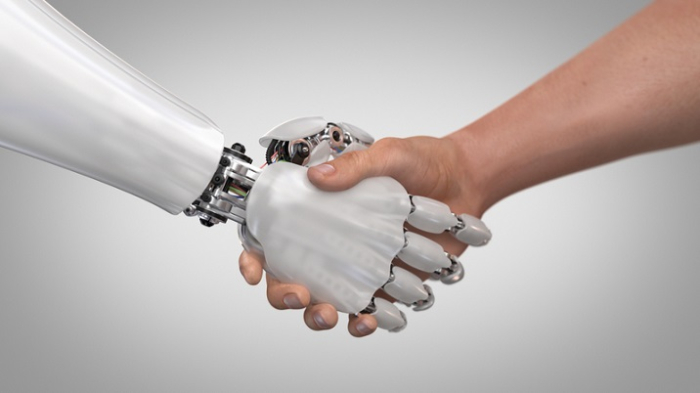 The past one decade has been extremely significant as far as the revolution in technology is concerned. Automation and robotization have already revolutionized the industrial arena in the past 40 years. We might witness a few more engineering marvels in the coming years, especially having an improved and potent robotic body.

We have seen that introducing robots to manufacturing not only raised productivity but also helped cut down the cost. Although the introduction came at the cost of a number of employment in the sector, due to this the efficiency and the quality of the product have been improved drastically. Robots are creating wonders, aren't they? Will Robots Devour All Jobs?

Not really. Such changes do not take place overnight. Remember, how long it took computers to make a significant presence in our lives. Although, time has changed and things are occurring with the speed of light in our lives, but one thing can be said here that the manufacturers of robots will require manpower to build them and diagnose in case there is a breakdown. At least, at an initial stage, and this where we take over.