Is Bitcoin legal in India?

Cryptocurrency is not a traditional currency as well as you cannot even get it through a traditional method; this makes it a completely different asset than the rest. Thus, its legality puts it under the dark clouds of doubt. Thus, the question leaves a number of investors and other crypto lovers into a riddle because bitcoin carries an immense gloomy phenomenon along with it.

The status of bitcoin (and related crypto instruments) varies substantially from country to country and yet remains undefined. Moreover, it is changing in many countries. Most countries do not tag the usage of bitcoin as illegal. They rather keep its status as money (or a commodity) which varies, with opposing regulatory implications.

On the contrary, some nations have distinctly allowed its use and trade while many have banned or restricted it. Similarly, different government agencies, departments, and courts have defined bitcoins inversely.

On the other hand, there are countries including India, Canada, Jordan and Thailand where it is legal but there is a ban on its banking. 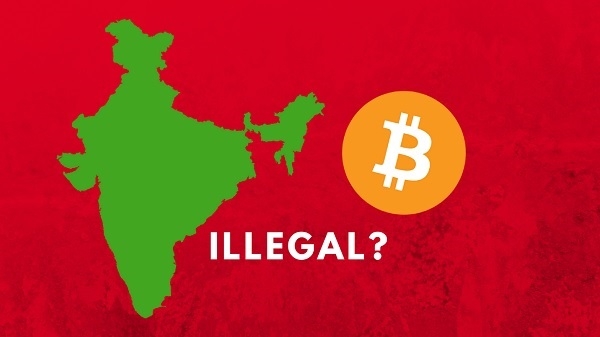 When it comes to the Legal status of bitcoin in India, let us understand the regulations and bans that apply to this cryptocurrency. Though there is a ban of RBI on Bitcoins, and the government does not recognize the virtual currency as legal, it does not imply that Bitcoin is totally illegal in India.

Yes … that is true. Even though the there is a clear ban on Virtual currencies by RBI, still one sell or purchase Bitcoins through various alternatives and exchange platforms and methods. There are cryptocurrency exchange platforms, where you can buy Bitcoins using NEFT or other modes of Bank transfers which are easy to use and there is nothing illegal about this. And these kinds of transfers do not go against RBI circular. There are many users who have started using this and even started paying taxes on the profits made through crypto transactions.

Some of the latest Bitcoin exchange platforms in India are WazirX, Purse, Localbitcoins, Koinex Loop etc.,