What are the differences between Fastag and NFC?

Let us learn the concepts of Fastag and Near Field Communication (NFC).

FASTag is an electronic scanner system used for toll collection in India, which is operated by the National Highway Authority of India.

It incorporates the Radio Frequency Identification (RFID) technology for doing toll payments either prepaid or from savings accounts which are linked to it or directly toll owner.

When we pass a FASTag-enabled toll plaza, we don’t need to stop our vehicles to make cash payment for the toll fee. we can keep driving and the fee will be paid automatically.

The advantages of Fastag are as follows −

The disadvantages of Fastag are as follows −

NFC operates within a radius of about 4 cm and also provides a wireless connection between your device and another device.

It allows for two-way communication, with both devices involved and are able to send and receive information.

This NFC connection does not depend on Wi-Fi, 3G, LTE or otherwise, and it doesn't cost anything to use.

With the help of a credit card which is linked to the device it is help to make payments by simply holding your device near an NFC-enabled payment machine.

There are many other uses for NFC as well. Examples include: Paying a fare on public transit, such as a bus or train. 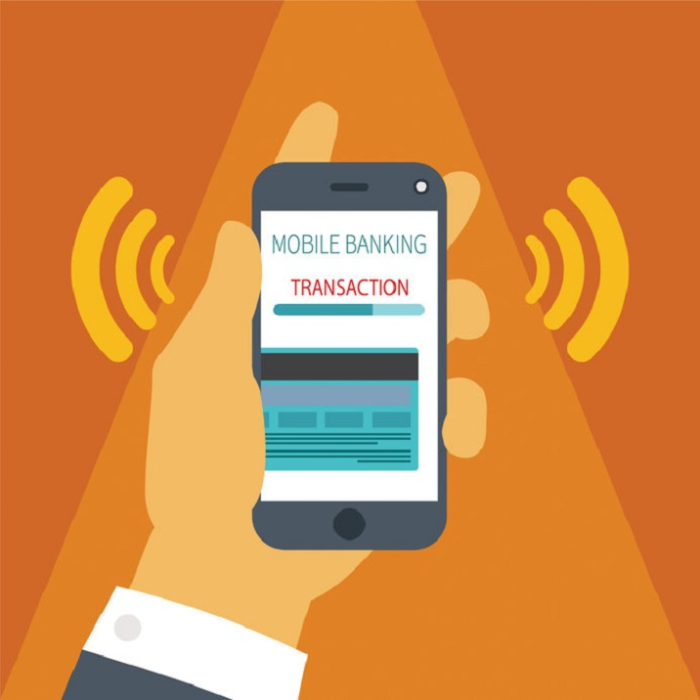