What are the differences between Barcode and NFC?

Let us understand the concept of Barcode and Near Field Communication (NFC).

A bar code reader decodes the data contained in the barcode and sends it to the computer. It produces a beam of light or a laser beam to read barcodes which is reflected by the bar code image. A light sensitive detector which is present in the reader identifies bar code by recognizing special bars on both ends of image. With the help of these special bar’s reader is able to identify whether the bar code has been read right side up or upside down. 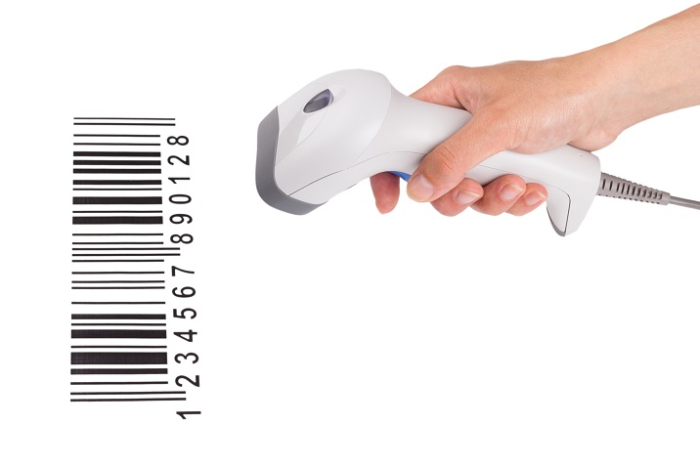 NFC operates within a radius of about 4 cm and also provides a wireless connection between your device and another device. It allows for two-way communication, with both devices involved and is able to send and receive information. This NFC connection does not depend on Wi-Fi, 3G, LTE or otherwise, and it doesn't cost anything to use.

The major differences between Barcode and NFC are as follows −