What are the common rituals linked with the death of a person in the West?

When you say, 'the West', it's not a single geographical, social, cultural political, historical or economic entity. There are many countries, cultures and languages with their own traditions that make up the West. The West is generally referred to the lands and countries contiguous with the European and North American coasts of the Atlantic Ocean such as the US (United States), Canada, UK (United Kingdom), France, Ireland, Netherlands, Belgium, Germany, Denmark, Sweden, Norway, Italy, Spain and Portugal. All these countries are primarily Christian with substantial and growing non-Christian populations who have different cultures and traditions. 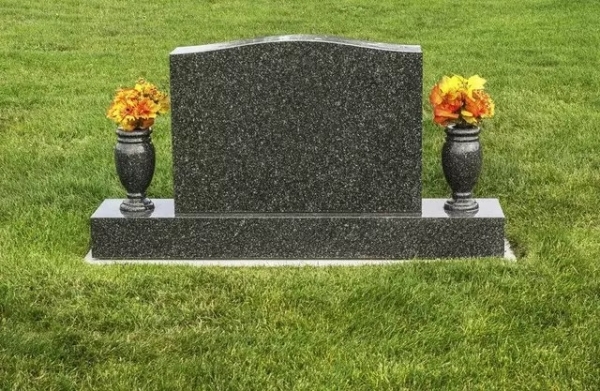 The answer to your question, therefore, has several perspectives as against the single dimensional perspective that you presented. Let's take the case of the US, which is a predominantly Christian country with scores of linguistic and cultural minorities. The traditional Christian funeral method is burial but surprisingly, in the US, around 50% of the dead are not buried but cremated which includes a tiny minority of the small Hindu community there. In fact, Hindus comprise less than 1% of the dead in the US who are cremated, which means, 99% are Christians of whom, many are Roman Catholics, said to be the harder variety of Christians. 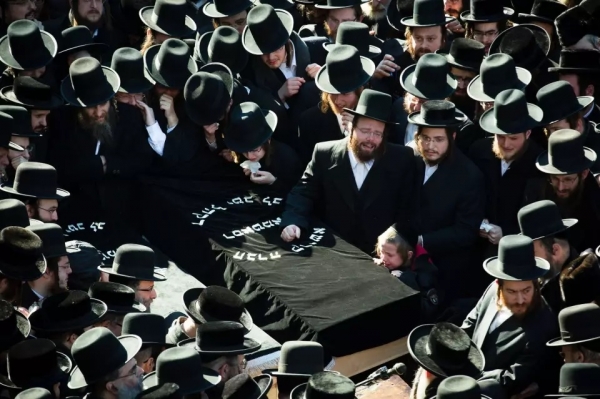 In the matter of cremations, the UK has proven to be way ahead of the US with over 80% of the people preferring to be cremated rather than buried. Here too, the Hindus are barely 5% of the population and by proportion they approximately account for 5% of the dead, which means that a vast 73% of the dead who are cremated are Christians including Roman Catholics. In other parts of the West like Germany and France, the percentage of cremation has gone up to 50 while it has gone well over 70% in Denmark, Sweden, and the Netherlands, and growing faster than ever before. It can, therefore, be concluded without any doubt that cremation is the most preferred method of the funeral in the West.