A virtual circuit (VC) transfers data via a packet-switched network that makes it look like the source and destination end systems of the data are connected by a dedicated physical link. The terms "virtual circuit" and "virtual connection" are interchangeable. 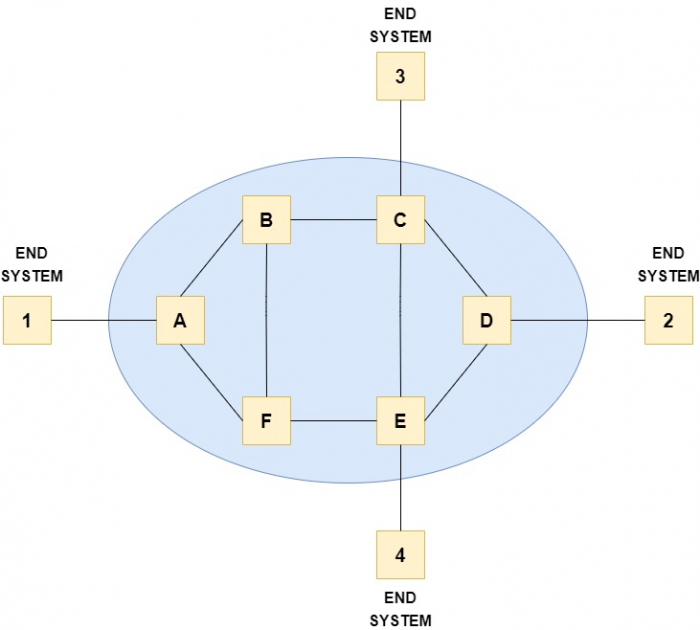 How Does a Virtual Circuit Work?

The first step is to create a medium between the two end nodes. Packet transmission takes up a lot of resources. The sender is then provided a signal indicating that the medium has been set up and that transmission may begin. It guarantees that all packets are sent.

In the initial packet of the connection, a global header is utilized. A fresh connection is established whenever data is to be transferred. Since both virtual circuit communication and circuit switching are connection orientated, data is provided in the proper sequence in both situations, and signaling overhead is needed during the connection setup phase.

Circuit switching, on the other hand, guarantees a consistent bit rate and latency. Still, with a virtual circuit service, they may fluctuate owing to variables such as variable packet queue lengths in network nodes, varying application bit rates, fluctuating demand from other users using the same network resources via statistical multiplexing, and so on.

Closed-loop methods are employed after congestion is recognized in a virtual circuit network. This strategy can be approached in a variety of ways.