Social Mapping through TAT analysis has established the influence of peers on the formation of individual personality. In a study conducted in 1998, it was found that it was common behavior that first grouped people together and then made them reinforce their personality traits in a larger scale. 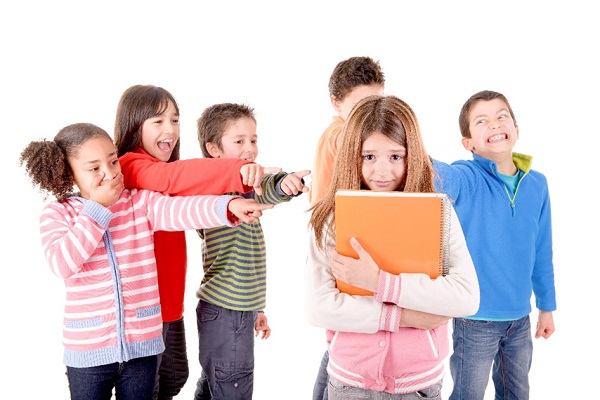 Children with high rates of disruptive behavior were disliked by their more conventional peers, which resulted in these children keeping their distance from the rest of the children. This way, each of these aggressive children will be isolated from the mainstream. Such children find it very tough to assimilate back in the classroom as there are very few “good” friendships available to them. Without positive intervention from the teachers, such children gradually start to get viewed in a certain image, which is that of an unfriendly and dissociated bunch of people.

In other words, the children have now been classified into two groups by the society. These children have no other alternative now other than to be friends with each other. When they find that they have similar qualities, they get encouraged to exhibit these qualities in even larger and more explicit manner.

Because of the company these children keep, they won’t realize their wrongdoings that they would have otherwise been made aware of in better company. Not only do they keep practicing their behavior, but also find twisted ways to justify their thinking.

Earlier it was thought that children’s behavior and nature starts to change once they reach the stage of adolescence, however it was observed that the interchange of negative thoughts and rule-breaking behavior between aggressive children and those isolated by the mainstream children started much before that.

A research conducted on similar lines had confirmed that the relationships children have with their aggressive counterparts starts affecting them much before they become adolescent. It proved that peer influence was an instrumental device in the building of aggressive or disruptive behavior in children. 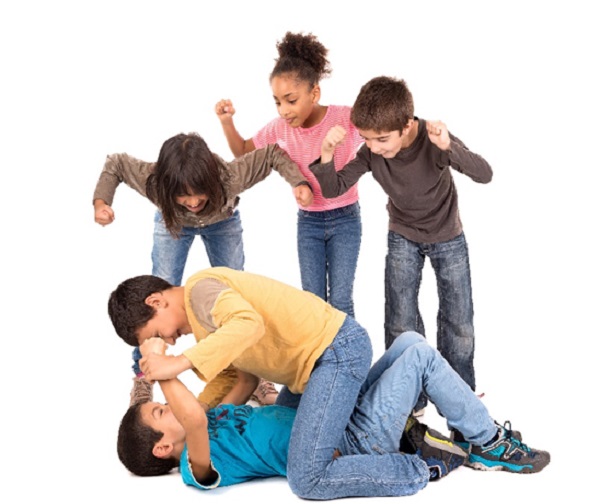 This relationship gets reinforced by further exchanges of information, ideas and disruptive behavior. It also gets enhanced due to the proximity that the children share with their aggressive peers. Slowly, they start imbibing the same ideas of their peers and a transformation of personality takes place.