Ms. Gerda Siann, in her books, had described aggression as a dominating trait that tends to incite feelings of hurt or damage to people or objects. However, it doesn’t necessarily imply an inclination towards physical injury. In short, there’s a difference between an aggressive person and an angry person.

In the same vein, she writes that aggression need not always be viewed through a negative lens, as is the norm at present. An aggressive person may channel his aggression towards serving his ambition and achieving his goals in professional life. Of course, violence is often found to be a result of aggression, hence aggression is often wrongfully portrayed as a negative force.

Many people channelize their aggression in two manners −

Overt Manifestation is when people openly express their aggression through violent actions or angry gestures that often threaten of physical injury. They are loud, brash and want to have things done their way at every possible step. They are control-freaks and perceive opposing views as a threat to their control.

People who are overly aggressive have difficulties in interacting with the society. They only feel at home with those in front of whom they can speak their mind, and those whom they can dominate in any conversation.

In Covert Manifestation, people express their internal aggression in very passive, subtle yet harm-causing manner. These people become defiant and intentional underperformers. They deliberately sabotage company assets, willfully waste time, and spread negative perception through gossip. They are more interested in being listened to, rather than controlling the process.

People who are covertly aggressive have difficulties in speaking their feelings out. They suffer from low self-esteem and lack the confidence to openly mention what’s bothering them. They don’t immediately report a miscommunication, or false statement made against them, or don’t retaliate even if false charges are levelled against them. In turn, they take out their aggression on their work, willfully damage company property, poison ears of their colleagues, and cause irreparable corruption to the minds of the human resources working in the office.

The Positive Side of Aggression

In many cases, aggression becomes a positive emotion as well. For example, a person needs to be aggressive in his thoughts to be able to hold his ground when others are opposing his thought, and still manage to put his point across in a positive way. A person also needs to be aggressive to stave off any attacks on his person during any fight or confrontation. In cases like these, TAT comes as a helpful guide to understand the underlying emotions that are leading to such aggression in the minds of the people. Depending on the emotions traced, a person may be either identified as an overt aggressive or covert aggressive person. 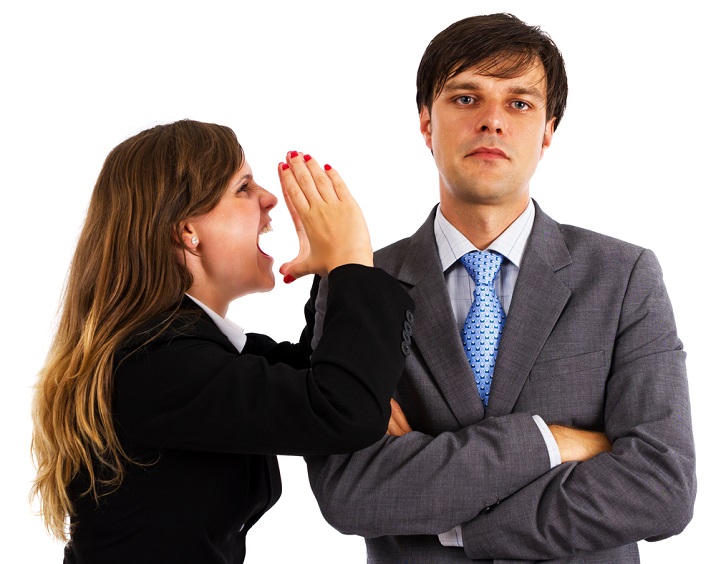 Albert was the only child of his parents and lived in a good neighborhood. He was sent to the best school in the locality and proved himself to be a good student.

However, his parents could notice one issue during his growing up years, which was the fact that Albert used to be quite sad for the larger part of the day. They tried to have a word with their son about it but to no avail.

They had a word with one of their friends, Dr. Roeper who happened to be an expert in child psychology. Dr. Roeper employed TAT techniques with Albert and selected cards that fit his age. The cards undoubtedly revolved around the themes of fairy tales.

Albert, who till now had a sorry expression on his face, started taking interest and began having a conversation. He came up with imaginative descriptions of the characters drawn on the cards, and kept giving the names of characters as well. Dr. Roeper kept shuffling the cards so that the tone kept getting darker.

Then Dr. Roeper took out Card-11. He was expecting the reaction of dread that had spread all across Albert’s face. The boy was struggling to find words to describe the image laid in front of him.

Two dragons with one eating a person, and the other one looking towards the viewer. No sooner than he saw this image, Albert shouted, “Jerry’s going to hit me! He had promised he would do so! Save me from him!”

On asking around, it was found out that Jerry was the bully in their class who used to constantly demean boys. He had once shut Albert in a locker for hours. When he finally unlocked Albert out, he threatened to beat the life out of him if he complained to anyone.