The Thematic Apperception Test (TAT) is a visually instructional narrative method where the participant is shown a series of pictures that have a vague resemblance to real-world objects, and is then asked to narrate a story linking all the images and using them as input to the narrative. This method is used to calculate a person’s ability at interpretation and construction of reality.

These narratives are then tested against standardized scoring systems and this objective quantitative data is then produced based on the person’s interpretation and construction. This study is often used as a method of further understanding behavioral patterns. 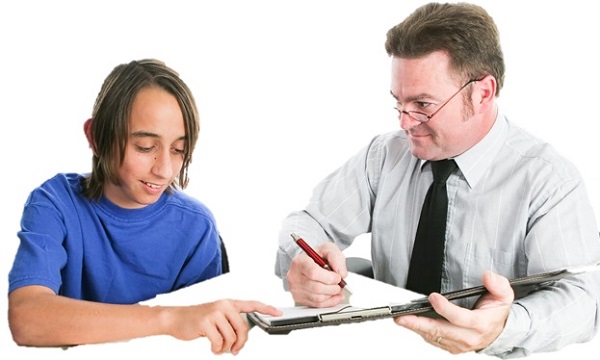 Scientists have found a co-relation between connection between fantasy and aggressive behavior. Psychologists are interested in understanding the links between the motive of aggression and the repercussions of these actions. This is where projective tools like TAT help them to look beyond the obvious signs and pick up the subtle levels of aggression. Projective instruments such as the TAT are often used to look at obvious versus subtle levels of aggression.

In TAT, the focus is not so much on what the subject is saying, but looking beyond the areas he is talking on, reading between the lines and understanding what information he is willing to reveal subconsciously. This way, TAT helps in identifying, determining, and assessing aggression.

Thematic Apperception Test is also popularly known as the “Picture Interpretation Technique”, the reason being that in this method, the participants are the narrators of their own malady. It is their words itself that gives a clue to their thought-process. The images used in these tests are usually thought-provoking because they aren’t exact replicas of people and things, but are vague representations of objects revolving around a specific theme.

Generally, the participant is encouraged to tell as dramatic a narrative they can create using the pictorial representations as key inputs in the story, and using them to introduce elements of variety, surprise, and conclusion.

Set of Questions Used to Encourage a Coherent Narration

During the act of narrating these events, the subject may be assisted to carry on the conversation by asking him questions like −

Normally, the evaluator is not supposed to answer, imply or lead the subject into getting any idea on the images displayed in front of him. There should be no knowledge provided by the evaluator to the participant on the content of the pictures as well.

The task of the examiner is only to provide linking questions that help the narrator in moving his story forward, or when he appears to have ignored or forgotten about some of the characters he had created in his story.

This is done so that the flow of the speech continues, and the narrator also starts accepting the listener (in this case, the examiner) as a confidant, and slowly breaks the barriers that were preventing the conversation in the first place. However, under special circumstances, where the subject is either a child, or someone with low cognitive facilities, the examiner may ask questions on the images or the characters directly. 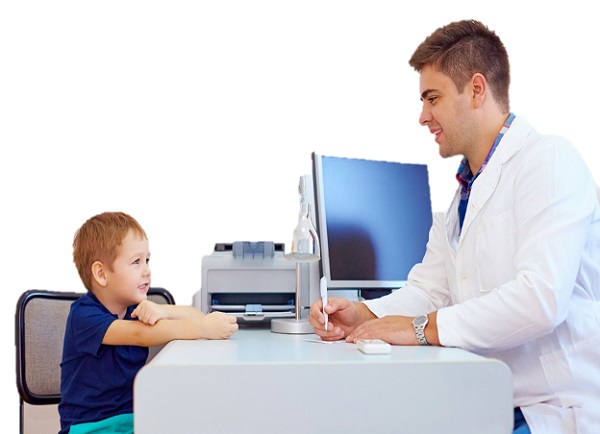 Use of Picture Cards

The complete test involves 32 picture cards of shapes that vaguely resemble male and female figures, some of the figures are androgynous, some are of children, and some cards may not even have any human shapes. One blank card is also shown as a trigger to elicit a story from the story-teller.

Although the cards were designed to be used with any age category, there is a unanimous acceptance that with more similarity between the figures on the cards with the participant, particularly age-wise, there is better connectivity and response from the participant.

Another important point that is often overlooked is the usage of all cards. Many practitioners tend to use only 8-12 cards of the total 20. However, it’s a biased practice, as it tends to not give the complete picture on the subject’s perception and perspective. Rather, it only gives a partial idea as the examiners are more interested in finding what they wanted to find, and not every other detail.

Many of the pictures used in this Thematic Apperception Tests revolve around themes of success, failure, happiness, contentment, jealousy, acceptance, aggression, etc. The pictures are then used to get an indication of the dominant personality of the subject.

Thematic Apperception Test can give a detailed insight into a person’s subconscious behavior, and when applied timely and correctly, can detect tendencies latent psychological issues, that might go on and lead to unhealthy social and personal life.

It is here a specialized hand helps. People generally think that if the test scores are standardized and the responses are so too, then even a layman can conduct a TAT and become an expert in it. However, nothing could be further from truth.

As there are no standard responses in TAT, an examiner could see different emotional responses with each new participant. It is he who will then use his experience and training to understand how to evaluate the readings and notes he took, and then to use them to score the participant. 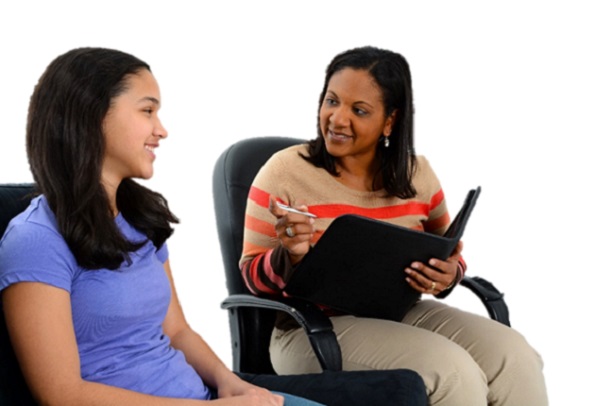 Professionals can identify a range of issues through this method, however the absence of any standardization in scores makes it difficult to be a reference. Having said that, experts and researchers like Murstein have specifically mentioned that the usage of one set of cards to fit all the examinees is impractical, and introduction of different cards as per subjects is completely allowed, even encouraged impractical.