Many TAT practitioners don’t use any specific methods for administering their subjects to the process, however some follow some methods so that their reports can have some empirical basis, which can make their data reusable and inter-exchangeable to other practitioners.

Two of the most common methods are −

This method analyzes a person’s responses based on the honesty of his answers. If he is deliberately trying to project an unbelievably positive image out of all the cards, then he is in denial. In this evaluation system, someone in denial is considered to be the least mature in his thoughts and actions.

Someone who can manage to successfully project a relatable narration from the characters the image is carrying is considered to be somewhat mature and is given the tag of intermediate.

If a subject manages to not only project but also identify with the characters on the card and manages to relate with them on a personal level, then he is leveled as the most mature (identification). 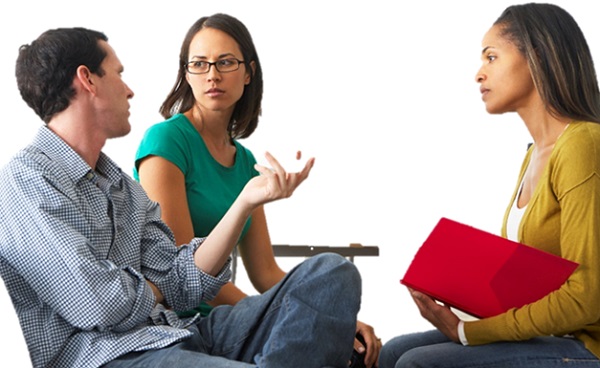 This method involves four factors. It calculates the complexity of relationships the subject creates with the fantasy characters, how these characters affect each other, what kind of morals and emotional attachments these characters have, and finally – what will be the social outcome of the actions that the character’s practice.

Thematic Apperception involves a wait and watch technique. It’s more to do with reading between the lines as opposed to seeking explicit answers.

The image shows a small log-cabin with three anthropomorphic ducklings having breakfast with a big crow peeking inside through the window.

The subject is given time to formulate a story around the setting. Generally, the person starts by stating the obvious −

Comment − The early hypothesis says that the subject has family members who may be shady in his opinion. Has definitely had experience with someone who has destroyed a delicate relationship he had with someone. 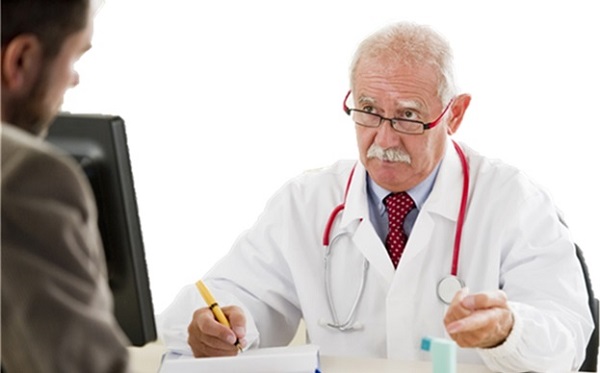 Once in the woods, three pigs were arm-wrestling, and it was two twins against one. In the end, the one wrestling solo won, and landed the palms of the other two with such force that the twins tumbled one over the other.

Comment − The subject seems to have experienced opposition from two or more people in his pursuit of a goal. He seems to have come across unfair people who used shady techniques in defeating him.