These people realize that they are being subject to examination. They understand that their sentences will later be analyzed and a report will be submitted based on that. Understandably, many of them try to fake their content, as a result of which their expression becomes inconsistent with the material provided for their narration. 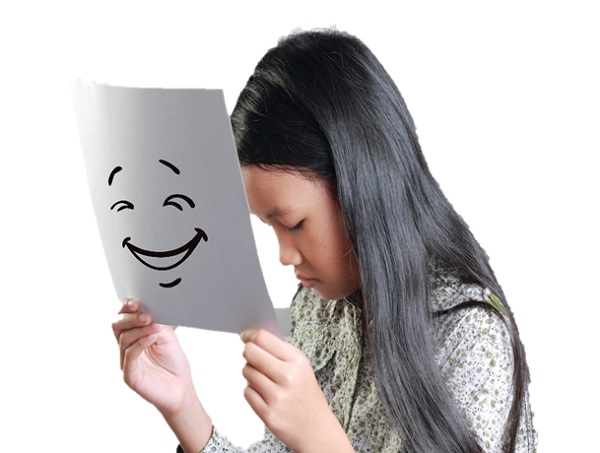 These people become very conscious and tend to water down their responses. They avoid any kind of hostility in their language and narration, they try and avoid aggressive responses, and try to stick to a neutral storyline as much as possible, even if the cards shown to them have high aggressive content.

These subjects will always try and show the positives out of any situation displayed in the card and manufacture all the right things to say out of the given scenario which will help them in their case, which is a blatant disregard of the objective of the TAT test itself.

In a majority of these cases, it becomes too tough for the examiner to give a rational explanation about the interviewer “faking” his/her answers, even if he is completely sure that the answers are all pre-determined and tailored. This is one of the biggest pitfalls of TAT analysis − the story-teller can choose to avoid giving genuine answers, and the TAT scorers can only report whether the interviewee was genuine with his answers or not but even then, he won’t be able to prove his point.

Many convicts try to impress the Parole officers by presenting aggressive acts within a sociallyacceptable context, and by trying to justify wrong things happening to the characters in the card as “Destiny, God’s plan, etc.”, and by trying to give a false impression of calmness to mask their inherent aggression. 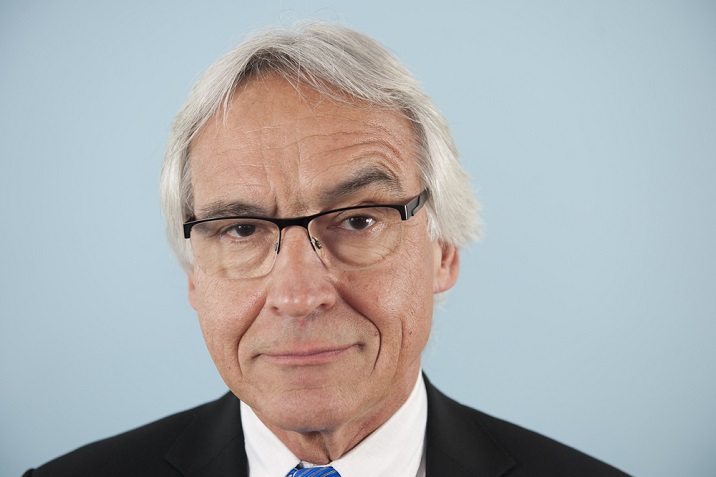 A maximum of such cases are not granted parole, because not only do these narrations ring untrue, but also justify wrongdoing in some twisted context or the other. Someone using “it was God’s will” as a crutch top justify someone’s doing something wrong to somebody in a card, could also easily use the same excuse when he inflicts damage on someone else.

Not all people fake their emotions, though. Many of them correlate and the truth is that the hardened convicts and violent people give a more authentic narration as compared to those who are mere juvenile offenders.

While many criminals look at the cards and say sentences like “he might kill him, I think he would love to punch him in the face”, they don’t do it out of violence. To most of them, it’s the natural step to take next. In their minds, the characters are supposed to act that way. They are honest, but they are also unchangeable.

People who narrate stories that have extremely violent content in them can suggest two things. One, the person is inherently violent and doesn’t make any attempts to filter the content of his speech, which means these are his genuine feelings.

The second case is that he doesn’t have any control over his thought process, and that’s why he is letting his anger take over his tongue. Both these cases suggest strongly that the person is not fit to be a part of the mainstream.

However, there are many who would suggest a violent action as the next step for some incidence and immediately try to cloak with “special situations” like being threatened, being drunk or under influence, or as a life-saving initiative or under extreme provocation. These people realize that violence as the immediate step to any problem is not socially acceptable anywhere. These people realize the errors in their thinking, and under proper guidance, they can become a part of the society again.