Students studying psychology are given detailed instructions on how to analyze the interpretation of images given by the subjects. The reason behind this is there are numerous factors behind a person’s version of the story. Students are generally advised to try and assume a positive connection in the subject’s real life with his narration, instead of interpreting every single word spoken as an indicator of some hidden grief.

Examiners also need to be aware and sensitive to examinee’s cultural and social background. For example, cats are considered sacred by an Egyptian, however an Indian will have different views. Owls will generate different emotions in children from different cultures.

Not only this, experts also refer to previous personal and medical history in order to get an accurate analysis of a person’s TAT. In that way, they will have a context and direction while trying to interpret the narration, without jumping into conclusions immediately.

A person who has recently lost someone dear will frequently refer to the themes of death and sadness in his/her story-telling, so this vital piece of information makes the examiner understand the context of the person’s speech. He will understand that this is the narration of a person in a sad situation, as opposed to a perpetually sad person. 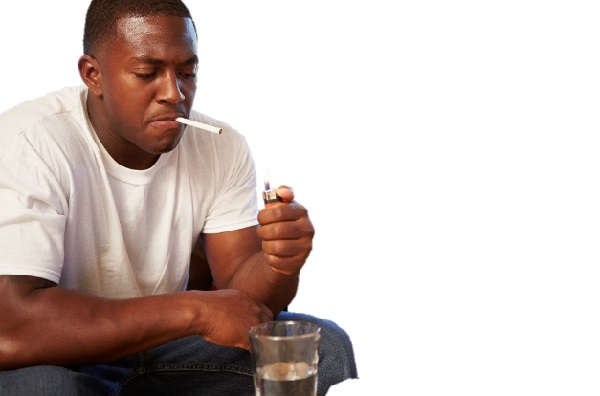 Depending on your gender, you might already have a positive or negative impression of this man already. Girls overwhelmingly give images like these a negative rating, whereas not many boys mind such images. This gives us an insight into the role gender plays in formulating a narrative in TAT.

Finally, the absence of any normalized or standardized scoring system is one of the biggest challenges in curbing multiplicity with TAT. Henry Murray, widely considered to be one of the most influential authors of TAT, had once actually attempted to count the exact number of variables that might be accounted for in Thematic Apperception Test.

Till now, there hasn’t been one uniform system that cuts across professional considerations and get universally accepted. This is the reason every new TAT score will be different. In recent years, some scientists have suggested the usage of computers in TAT scoring, however there has been critical backlash from the rest of the scientific community on it, because they feel that machines won’t be able to calibrate the emotions, and won’t be able to read between lines.