The best and the cheapest 360 degree cameras

In a world where big-screen devices are all the craze, how about getting a camera that comfortably fits one’s palms, and yet manages to click pictures large enough to give even the widest screens in the world a run for their money? Yes, you guessed it right! We are talking of 360-degree cameras that- as per their names- can take a 360-degree view snapshot. 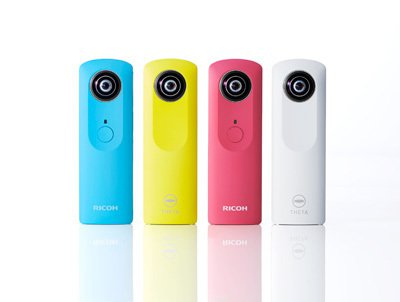 The feature about Ricoh Theta that immediately arrests your attention has, interestingly, got to do with not the specifications but the price. Keeping in mind what this camera can do, it comes at a jaw-dropping $399, which is the least expensive of all the others mentioned here.

In addition to that, Ricoh Theta is incredibly lightweight at just 95g. It has an easy interface with one button in the middle of the camera that takes 360-degree images. Experts’ reviews suggest that Theta produces decent enough pictures, but lacks the image quality that you would associate with others. That being said, getting 5-6.5MP image quality at this price with 360-degree image and video capture in itself sounds a killer bargain. 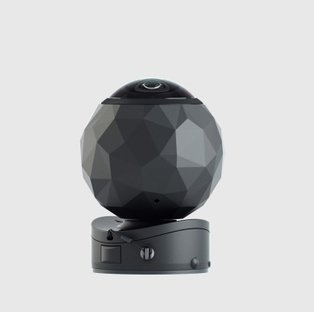 This camera has a feature that adds a different dimension to capturing images. This camera is designed to be waterproof up to a depth of 5 meters. It’s also robust for rough handling and appeal to those who are always on the go. The rugged exterior aside, the camera in itself is underwhelming when it comes to its primary job of capturing pictures. There is a blind spot at the bottom which limits its vertical video-capturing to 240 degrees only. 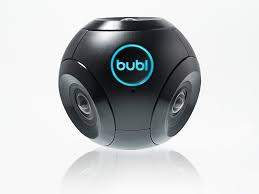 It doesn’t make the same mistake that 360Fly does and captures completely spherical 14MP pictures and 1080p videos. It accomplishes that through its four 190-degree 1.6 MP lenses which ensures zero blind spots. The reason it’s a hit with photographers is that it has a stabilization feature while the camera is in motion. The battery of this camera is expected to continuously record for an hour, however early users have reported that the camera quickly runs out of juice and when it does, the file of the video/image getting processed gets deleted. Bublcam comes in $799, however, you can pre-book it for $579. 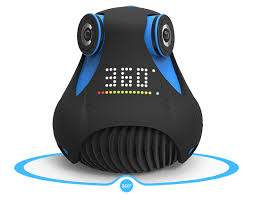 The camera’s primary use is as a home surveillance camera. It comes with a separately-purchasable Light Bulb Adaptor accessory with which a light bulb can be charged. The makers claim that this camera can be submerged in water up to 10 meters, which explains its IPX8 certified rating. However, the biggest letdown is the battery that dies in an hour of continuous recording. 360cam comes at $499. 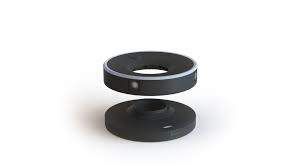 Centr allows in-camera stitching on a real time basis. This in-built stitching technology makes this camera user-friendly, as unlike other cameras, this one doesn’t need a desktop app or a cloud service to stitch the image together. In addition to that, it takes 360 degree images with a picture quality of 20MP photo and 4K video at 60fps. It adopts Bublcam’s technology and has four 110-degree lenses that capture 360-degree 20MP photos and 4K60 videos. 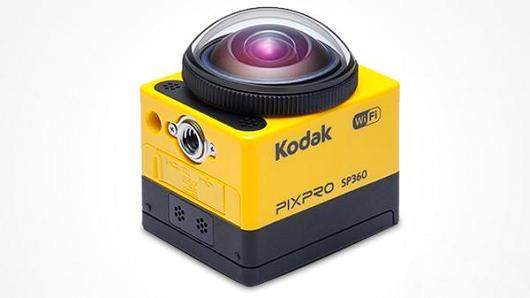 Nothing comes tougher. The camera is dust-proof, shock-proof and freeze-proof. While that might be a big bonus, the biggest hurdle to this camera is that its 360-degree functionality drastically reduces its picture quality, both video and image-wise. Which makes the Kodak SP360 customer-proof too. Kodak SP360 can be purchased for $299. 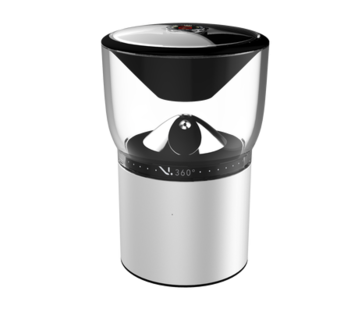 This unique camera allows users to take advantage of its dual-operability. The user can snap pictures using its camera while also recording a video simultaneously. However, the 360-degree videos aren’t stitched real-time. On top of that, the camera has blind spots at the top and bottom which make the captured footage, huh, blinded at the top and bottom. So you could say this $449-worth camera captures only circular images, and not spherical ones. 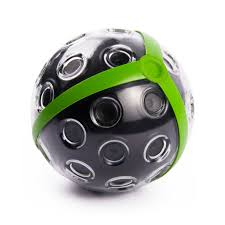 Panono takes completely spherical, high quality 108 MP photos, using a unique technology of 36 camera modules to take 108 MP photos, avoiding the usage of wide angle lenses that all cameras of this type use. It also supports a universal mounting system. Downside is that final stitching needs the user to send the file to a cloud device. It’s priced at $549. 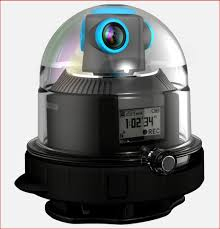 This camera is priced at $399 and may give Ricoh Theta a run for its money in the budget department. It operates on three 8MP lenses that capture 360 horizontal images and 150 degree vertical images, with blind spots at the top and bottom. The video resolution is 2048 x 1024 at 25 frames per sec. But the biggest advantage this camera has over the others, is the mammoth, in-built 3000 mAh battery it sports that is expected to last for about 2 hours of shooting.