What is meant by a 360-degree selfie? 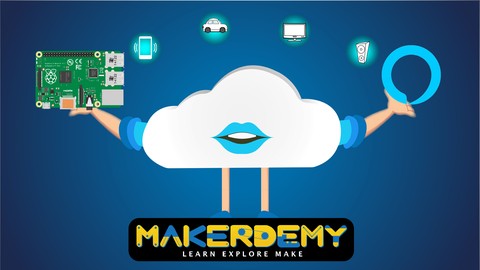 A 360-degree photo is which clicks the panoramic view of the whole image that surrounds the place from which the image was taken. These pictures deliver a virtual reality experience that enables the viewer to take a whole look surrounding the entire place shot. The image can be scrolled or swiped up, down, left and right to view the surroundings. It looks something like this: 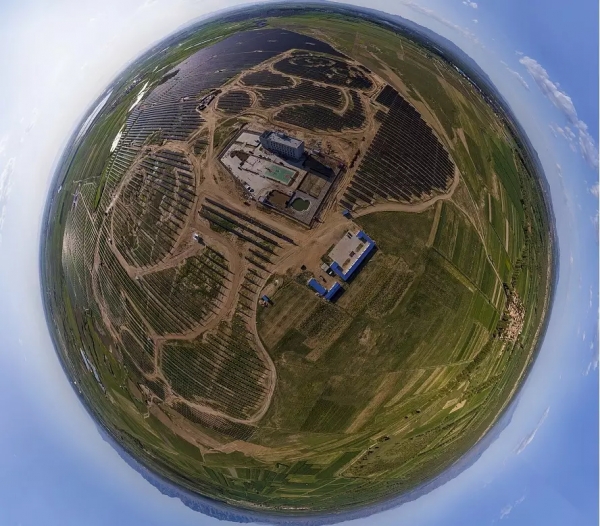 The 360-degree spherical images are revolutionizing the way pictures are taken. These images are sure to bring a great change in film production, tourism, and wedding celebrations etc. where the audience will have a virtual reality experience.

A model of a 360-degree selfie camera that takes such great pics, looks as below. 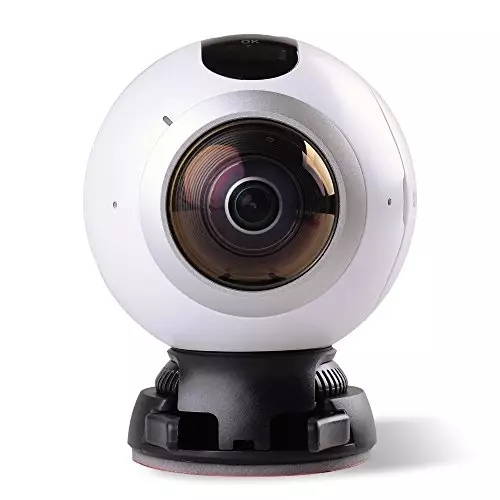 How Does It Work?

A number of pictures are taken with panoramic views and when combined with supporting software, a 360-degree view pic is produced where the pictures are lined up to make a continuous circle around the point of shooting. The recent digital cameras are coming up with such built-in software to merge these panoramic photos into a single photo, which is viewed on a system using Adobe flash player, mostly. 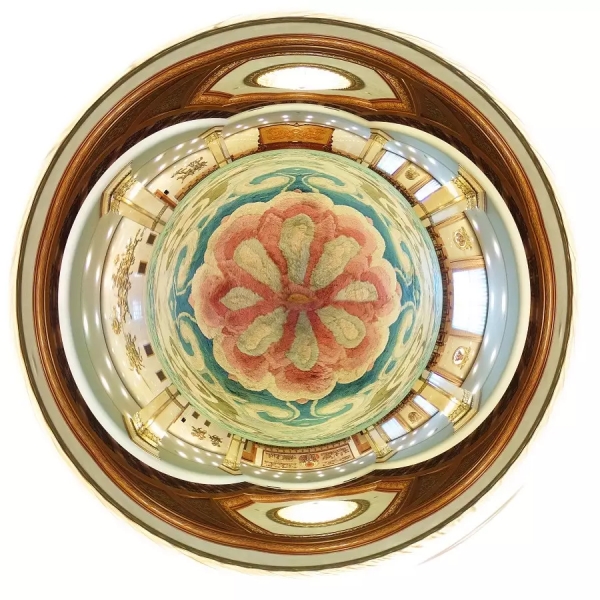 Many online markets are offering a handful collection of different ranges of 360-degree selfie cameras. The invention of these cameras has certainly raised a new era in the field of Photography.