Solar energy has been utilised for more than 2700 years for cooking, heating and other important applications that create a life more effectively. The Sun is powerful and has always been a crucial resource for humanity where the energy of the sun is considered to be inexhaustible. Solar energy possesses a positive impact on the environment and replenishes environmental factors.

What is solar energy?

Solar energy is the energy that is converted into the form of electricity which helps in saving power and electricity charges. Most of the sunlight entering the atmosphere of earth emerges in the appearance of infrared radiation and visible light (Salam & Khan, 2018). 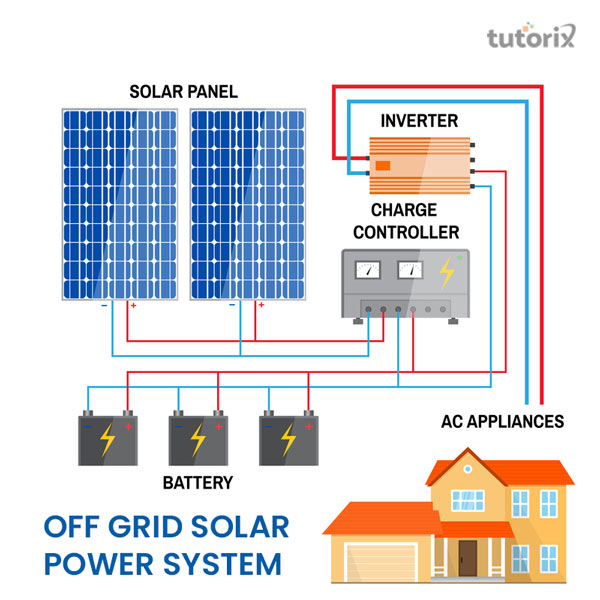 One of the major facts about solar energy is that one hour of sunlight is identical to energy worth 1 year for the planet. Solar energy projects are evolving rapidly because solar panels do not create any sort of pollution when initiating electricity. The Sun is a powerful resource and its light advances 90 million miles to the atmosphere of the earth in 10 minutes (Kassem, Çamur&Alhuoti, 2020). The largest solar power plant in the world is situated in the Mojave Desert at around 1000 acres. The main reason for using solar energy is that solar energy is more affordable in comparison to fossil fuels.

Advantages and disadvantages of solar energy 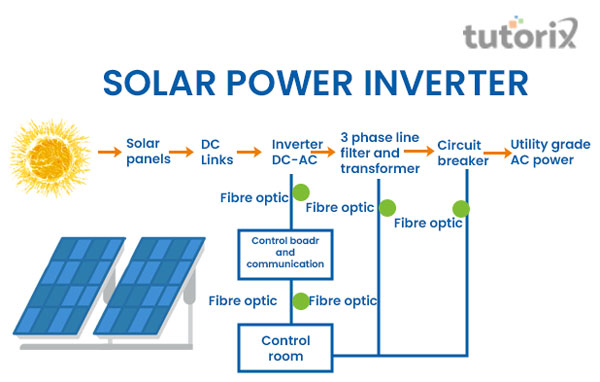 Types and uses of solar energy 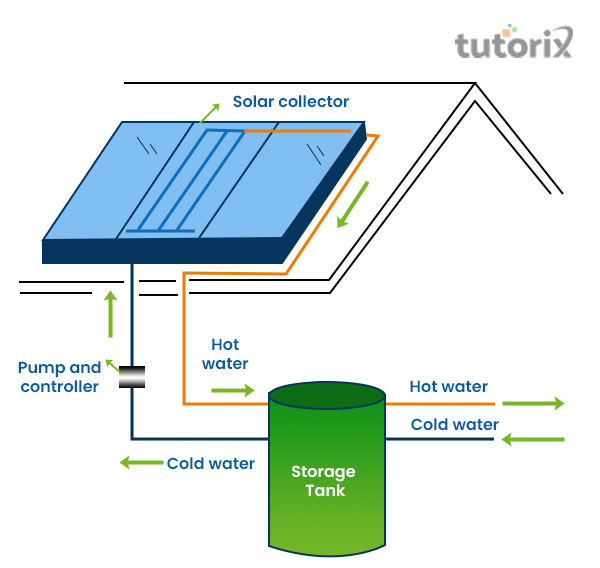 The solar energy project is the experiment associated with the efficiency of the functioning solar heating model. This experiment is considered to be one of the easiest experiments that can be prepared in science exhibitions.

The resultant outcome however may vary based on the location, the wind speed and weather of the area. Therefore, the experiment is mostly considered in an enclosed indoor environment (dundeesciencecentre 2022). A wooden stand, thermometer, back paper, concave and a converging mirror and tube are required for this experiment. An individual needs the mount the stand and roll the tube with a piece of black paper. Then the tube is needed to be attached to the concave mirror in such a manner that the sunlight concentrate in one particular direction. Then the tube is to be filled with water and after 30 minutes the temperature is to be recorded. The temperature rise determines the efficiency of heat transfer through the concave mirror to the attached tube. 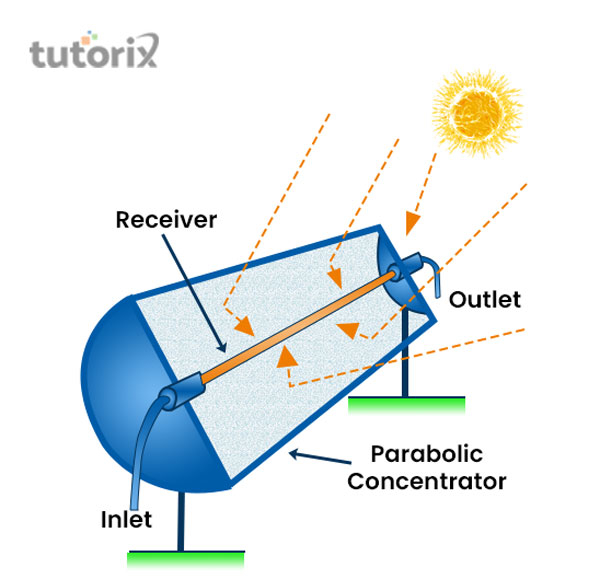 Solar energy is associated with the conversion of solar energy into different types of energy and thereby effectively harvesting renewable energy. Sunlight passing through the earth’s atmosphere in the form of light and radiation is utilized by humans and plants alike. The usage of modern technology has introduced solar cell panels that help in converting solar energy for various purposes like cooking, heating and generating electricity.

Q1. What is the use of photo voltaic solar power?

Q2. What is active solar energy?

Ans: Usage of mechanical devices for the storage and distribution of energy refers to the active solar energy. This type of classification is based on the mode of conversion of the energy.

Q3. What are the advantages of solar energy?

Ans: Solar energy is clean and is easily renewable. This energy is also trapped easily.

Q4. What kind of mirror is used in the solar energy project?