Satellites stay in space for most of their life time. We know that the environment of weightlessness is present in the space. That’s why satellites don’t require additional strong frames in space. But, those are required during launching process. Because in that process satellite shakes violently, till the satellite has been placed in a proper orbit.

The design of satellites should be compatible with one or more launch vehicles in order to place the satellite in an orbit.

The process of placing the satellite in a proper orbit is known as launching process. During this process, from earth stations we can control the operation of satellite. Mainly, there are four stages in launching a satellite.

Expendable launch vehicles (ELV) get destroyed after leaving the satellites in space. The following image shows how an ELV looks. 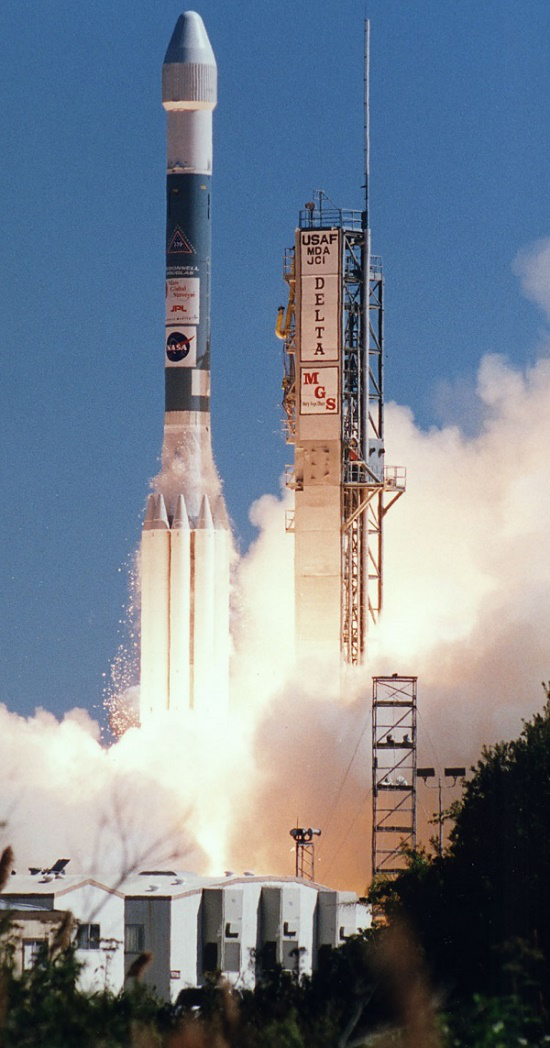 The following image shows a reusable launch vehicle. It is also known as space shuttle. 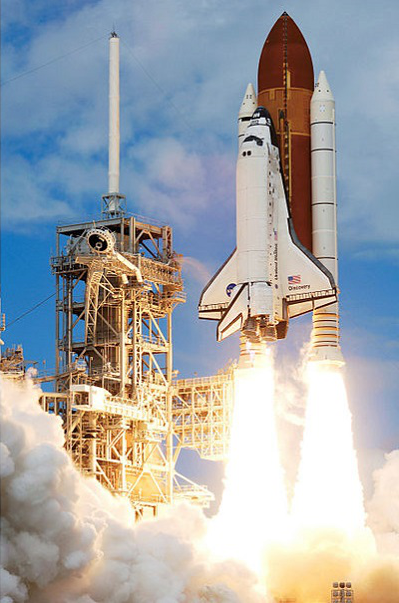 Then, the third stage of space shuttle gets fired and places the satellite into a transfer orbit. After this, the space shuttle will return back to earth for reuse.