Let us now see a few simple steps to install Python on Unix/Linux machine. Open a Web browser and go to https://www.python.org/downloads/.

This installs Python at standard location /usr/local/bin and its libraries at /usr/local/lib/pythonXX where XX is the version of Python.

In the csh shell

In the bash shell (Linux)

In the sh or ksh shell

Now, we will check for the next step, which is pip installation for python. PIP is a package manager to install modules for python. 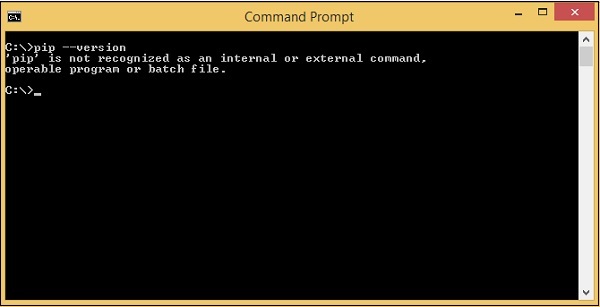 Here we are still not getting the version for pip. We need to add the pip path to Environment variables so that we can use it globally. PIP will be installed in Scripts folder of python as shown below − 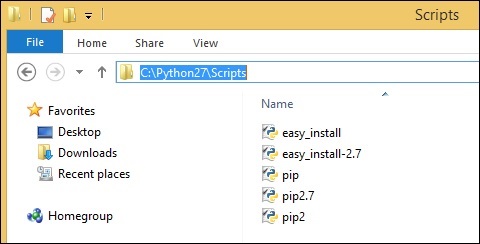 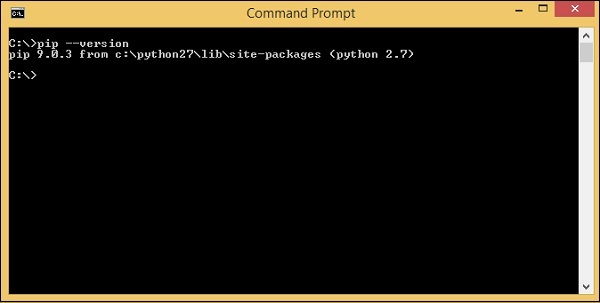 So now, we have python and pip installed.

Once the installation is done, you can check the version of robot framework installed as shown below −

So, we can see Robot Framework 3.0.4 is installed.

For windows to get the required download for wxPython, go to the following URL −

And, download 32 or 64-bit wxpython for windows as per your Windows Operating system. 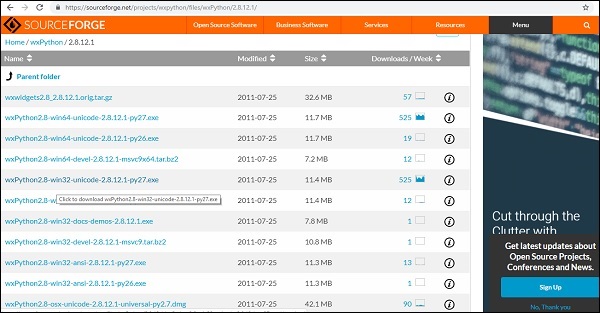 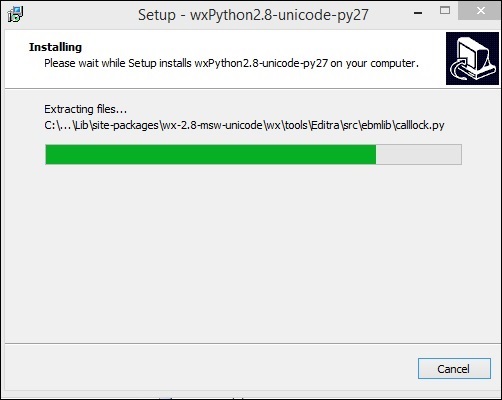 Once the installation is done, it opens the command line and auto runs some commands as shown below − 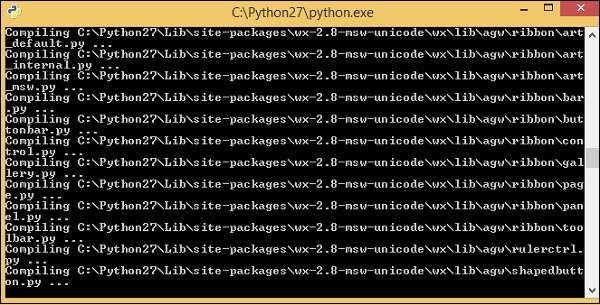 wxPython is now installed.This module is required for the RIDE Ide to be used for Robot Framework which is the next step.

On Linux, you should be able to install wxPython with your package manager. For example, on Debian based systems such as Ubuntu running sudo apt-get install pythonwxgtk2.8 ought to be enough.

, you should use wxPython binaries found from the wxPython download page. wxPython2.8 only has 32 bit build available, so Python must be run in 32-bit mode also. This can be done globally by running

or, just for the RIDE execution −

Ride is Robot Framework IDE. We can use pip to install it as shown below. 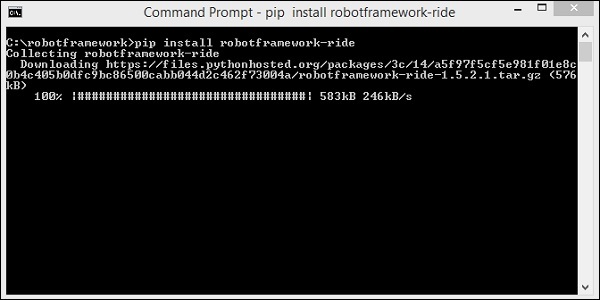 Once the installation is done, open the command prompt and type the following command to open the Ride-IDE.

The above command opens the IDE as follows − 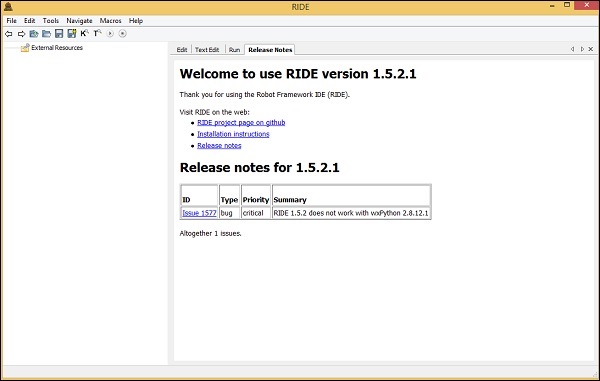 So we are done with the installation of Robot Framework and can get started working with it. 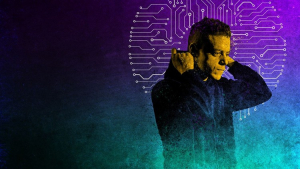 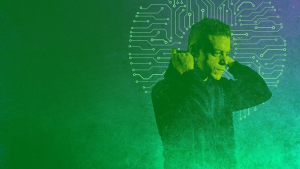 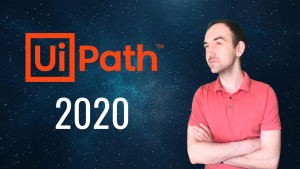 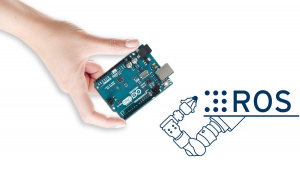