In ancient times, wind was used to move the sails of the ships. In this chapter, we will see how wind energy is used to generate electricity. 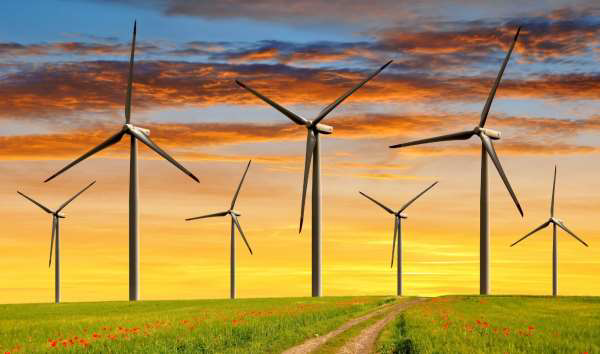 Wind patterns are important and are often analyzed using a wind spectrum. A high value of the wind spectrum represents a large change in the wind speed at the given time interval. If represented on a graph, the peaks depict turbulences that occur with time.

There are three distributions −