Solar energy is the energy obtained by capturing heat and light from the Sun. Energy from the Sun is referred to as solar energy. Technology has provided a number of ways to utilize this abundant resource. It is considered a green technology because it does not emit greenhouse gases. Solar energy is abundantly available and has been utilized since long both as electricity and as a source of heat. 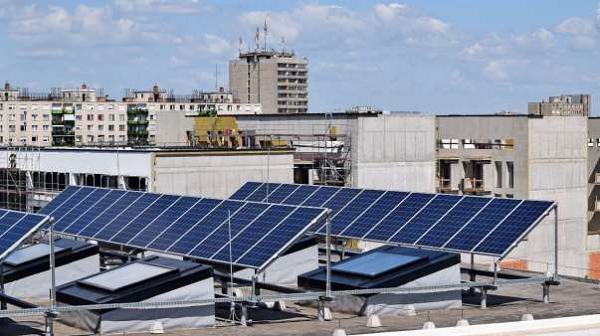 Solar technology can be broadly classified as −

The solar energy is the energy obtained by capturing heat and light from the Sun. The method of obtaining electricity from sunlight is referred to as the Photovoltaic method. This is achieved using a semiconductor material.

The other form of obtaining solar energy is through thermal technologies, which give two forms of energy tapping methods.

In the next chapter, we will learn the Photovoltaic method of converting solar energy into electricity.