Indians are the best kabaddi players in the world which means they have the basic grappling and dodging skills needed in rugby. So, why isn’t rugby growing in India?

The perception that rugby is not growing in India is wrong. The game is arousing much interest among the people in many quarters across the country. With proper exposure and backing, proper talent hunt, coaching camps, and financial support rugby has the potential to become a major sport in India. 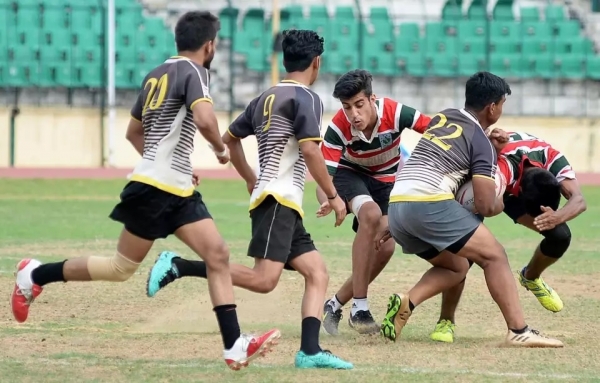 The game was introduced during the British rule and some of the earliest matches were played in 1871 at Calcutta and Madras during the visit of the Royal Navy frigate HMS Galatea. Then in 1872, a match was held in Calcutta between England and a combined team of Wales, Ireland, and Scotland. But the interest in the game could not be retained.

The Indian Rugby Football Union was formed in 1968 and three decades later found the entry as a member of the International Rugby Board. The game is sponsored and supported by the Societe Generale, India. 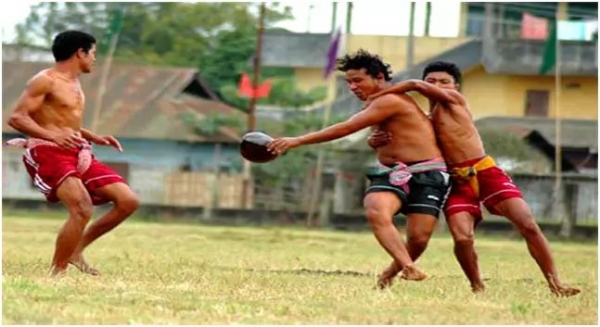 There is still a lot required. Players do not have a ground of their own to practice. Awareness has to be created. People are still ignorant of the sport. There are more than 40,000 players in the country. The figure is likely to increase as the School Games Federation of India (SGFI) has introduced the game in schools.

The men's team finished in the 7th position out of 11 playing nations at the Asia Men's Rugby Sevens Trophy held in Doha.

Earlier in February this year, the Indian women's team came out in flying colors winning the silver medal in the Asian Rugby women's Sevens Trophy tournament held in Vientiane, Laos. 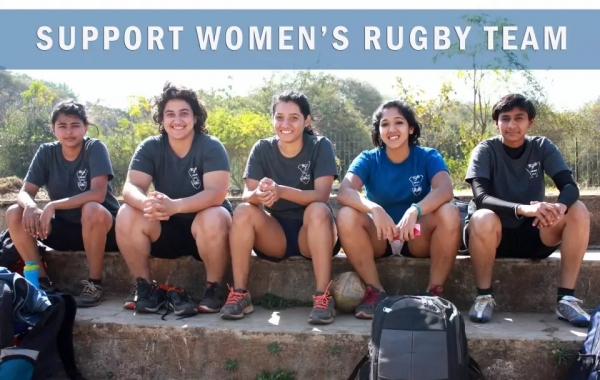 However, the feats went unnoticed in many circles because of lack of support from the media as well as the governing bodies.

Rugby has been concentrated across two major clubs in India, one in Mumbai and other in Kolkata. However, the situation is changing and unlike in other countries where the game is seen as a club sport, India is moving away from the urban cities and talent has been spotted in the other states too. In fact, this year's women's team which won the silver medal had six players from Odisha. This again calls for the need of talent hunt from the roots of India. Finding sponsors also has been difficult for the game. 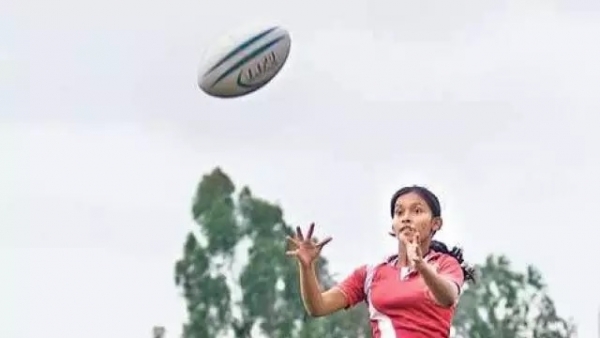 Premier leagues have been a boon to all the sporting events. Hockey once India's pride, lost ground midway, is slowly regaining its lost glory. Football has only been moderately successful in India till date. PKL (Premier Kabaddi League) is drawing a good response. PKL manages to pull the best players as well as the raw players from countries where the sport is less known. Kabaddi is well adopted by the other sporting nations because it takes many of its skills from other sports like wrestling, rugby, judo, and taekwondo. 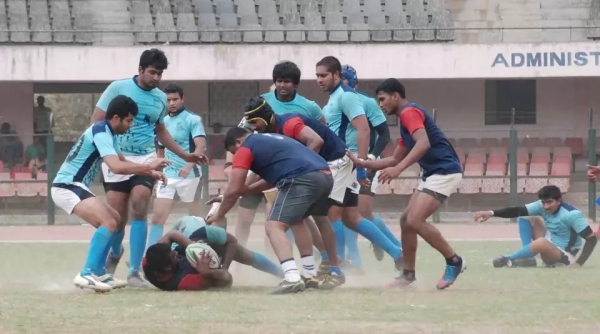 Rugby in India needs sponsors. If it gets sponsors like the IPL in cricket does, it will be beneficial for the game. With the game, all set to be introduced in the next Olympics hopefully the authorities are hoping for long term gains for the sport in India.