Which is the largest dowry given so far in India?

Dowry is one of the shameful social evil that has taken thousands of lives and tarnished the self-respect of lakhs of women in India. Dowry which started to provide a security to women has ended up as a penalty for giving birth to a girl child. 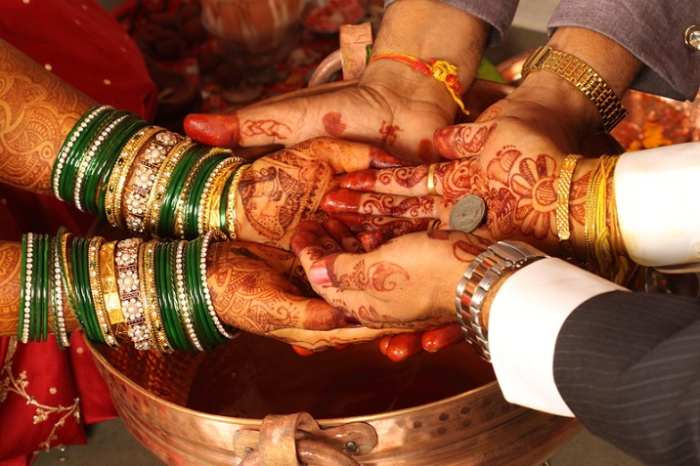 People who are well off may shell out some of their property as a one-time lump sum gift to their daughters during the time of the wedding.

We have seen the lavish weddings of the film stars, Politicians and business tycoons, where money flows like water. The brides go to their in-law's house with huge mansions, acres of land in their name adorned with gold and diamond jewelry and several other expensive gifts which runs into crores.

We cannot exactly get the figures of what is the highest dowry paid in India. It does not matter for multi-millionaires to give a part of their property to their daughters. It does not even matter whether it is called as dowry or gift or token of love.