How do earthquakes affect the geography of the earth?

Earthquakes are caused when the rock which is present beneath the ground starts to rupture or breaks the ground along a fault line.

Earthquakes usually occur when the Earth's crust which is also known as tectonic plates move past each other under the ground. Due to this, a sudden release of energy is formed which gives rise to seismic waves, and these seismic waves will shake the ground. 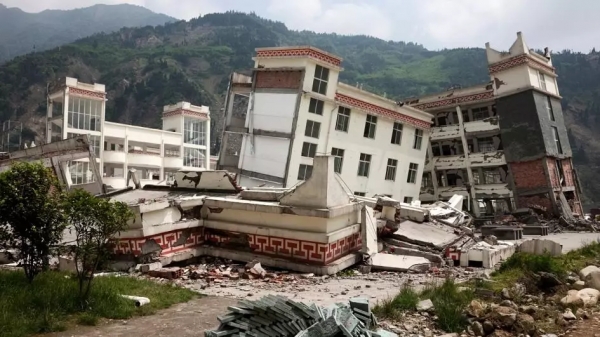 The earthquakes affect the geography of the earth in the following ways: 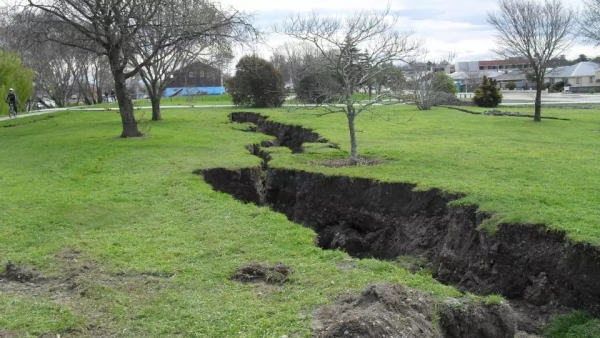 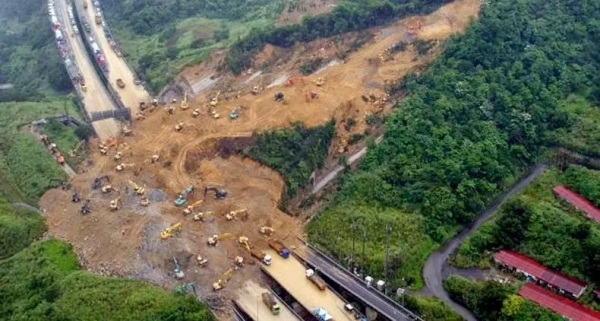 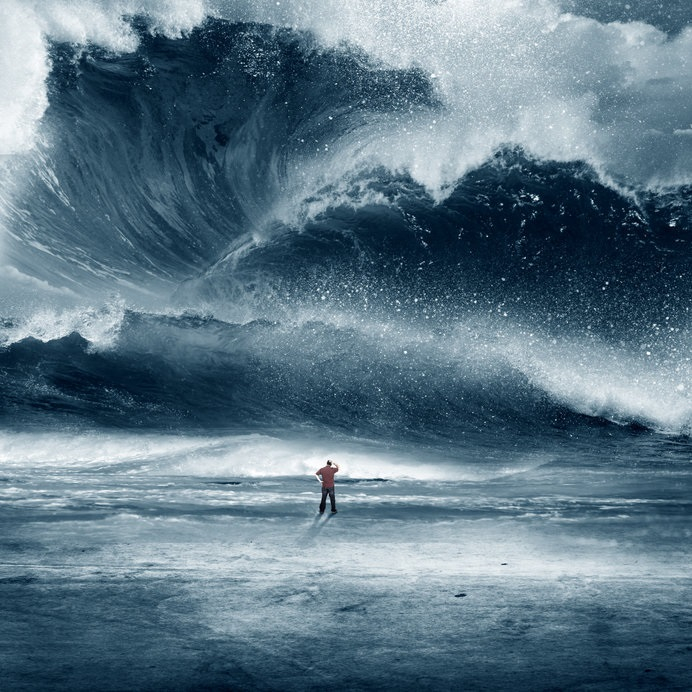 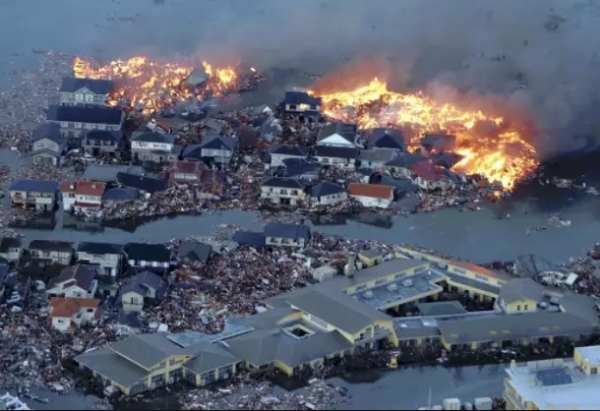