How did Sony start and become one of the world leaders in the tech industry?

Sony Corporation is one of Japan's biggest multinational corporations, headquartered in Minato, Tokyo of Japan. It was founded by Akio Morita and Masaru Ibuka on 7th May 1946. It was during the wake of the World War-II. Sony’s first branded product was TR-55 Transistor radio that was launched in 1955, whereas Sony was made to be its official name since January 1958. 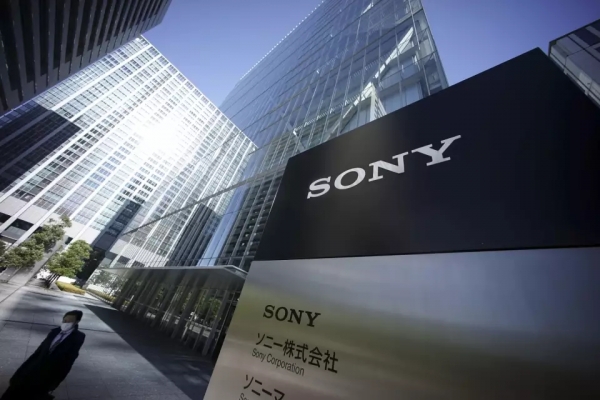 Earlier, vacuum tubes were used, whereas, after the invention of transistors, the circuits became shorter and eventually the size of the equipment used got reduced. When TR-55 Transistor radio was launched which was made using a transistor, the product could not gather much appreciation. Moreover, Bulova watch company came forward to buy it with a condition of engrossing their name on the product, but Akio and Masaru rejected the offer. 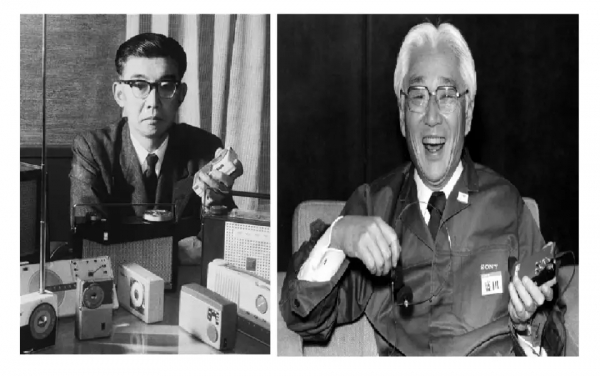 Not getting disheartened for the bad results, they put in more effort this time and manufactured another radio called TR-63. This was also not so handy but the company came up with an innovative idea and issued shirts with expanded pockets that can hold these radios. This attracted a number of teens both in Japan and America and the sales boosted up. So, by claiming it to be “The world’s first pocket-sized radio”, Sony sold its first product in America.

Though Sony Corporation has faced many hurdles and failures in its long journey of developing different kinds of electronic equipment, it never gave up and never stopped. Sony encouraged experienced and middle-aged employees of other companies to join them, with which it played a major role in the development of Japan during 1960 and 1980. When Norio Ohga became the president of Sony, he encouraged the development of Compact Disc in the 1970s and 1980s and introduced Play Station in the early 1990s, which expanded Sony’s market widely. 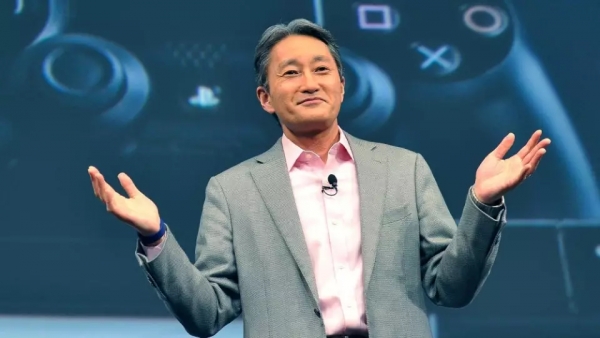 In spite of having some success, the company had to face a few struggles between mid-to-late 2000s. Facing financial struggles and troubles with bureaucratic management structure, Hirai, the president of Sony made some amendments. To get itself out of the losses from the television sector, it focused on imaging technology, gaming, and mobile technology. Then with some new innovations, it has improved its quality in television making which helped Sony regain its market. “Make. Believe” is the slogan that Sony introduced in 2009 which clearly states that you need to believe in it, to make it happen.