The flying camera which is making waves in the tech world

We have seen drones of so many kinds, and they do some simply pretty amazing things. Recently, Ehang, a Chinese company showed its one of a kind passenger drone that is capable of carrying a person and about 100 kgs of cargo. The drone can fly up to a top altitude of 1,650 feet. People really admired it and the company has already attracted enough investors to fund its passenger drone concept. Now, Lily, a company which is based at the basement of a University of California, Berkeley robotics lab, has presented a tiny little drone that they want to call the ‘flying camera’.

How it all Started? 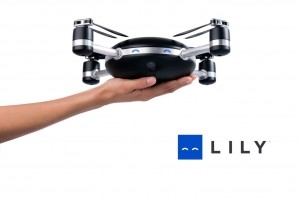 Antoine Balaresque, who co-founded the Lily with Henry Bradlow, is pretty amazed with the response he has garnered in the CES (Consumer Electronics Show). The camera has drawn rave reviews and it has also won the coveted CES 2016 Innovation Award. But the major news about the flying camera is it has got orders of 60,000 products just at its first presentation at CES. That amounts to about $34 million.

To be frank, it is one of the best response possible for a new electronic product, a mini drone that can fly and capture images.

From Idea to Branding

The founders say that they really admired the idea of a drone that really did not need to learn any flight skills and something that could capture you on your journey when you threw it in the air. They started to build the prototypes in 2013 and they created a killer demo video of the drone, functioning in its full swing, and uploaded it on Youtube. They were able to make it popular enough and picked up nearly 10 million views. The camera also brought the fascination of the tech press and Lily became a hit overnight.

Lily had announced in December, that it had got an investment round of 15 million, mostly from Spark Capital. The investors’ list also included some famous celebrity names, such as musician Steve Aoki and former quarterback Joe Montana. The company has reported in January, 2016 that it has got 34 million in pre-sales (at 499 to 799 list price). However, Lily has also informed that the company has been steadily progressing to reach the preorder price to its planned 999 list price.

Lily now has about 40 employees, and has shifted to a large office in San Francisco’s South of Market district, which is a couple of blocks away from Pinterest. The new hires include Kelly Coyne, are Doug Chan, the former head of camera operations at Nest Labs and the VP of operations at Dropcam, and a superb manufacturing team that has earlier worked together on the Flip Video cameras and the Dropcam.

The company has already manufactured 500 flying cameras and offered them to a team of beta testers. The recent feedback has revealed that the cameras are being used quite less for action sports, as it was intended for, than for taking videos of family and pets, Coyne said. That is another piece of good news for Lily. The pet video market is many times bigger than the action sports market at very honest terms.

But, Coyne has admitted that there are still some technical glitches involving the software, mostly in the flight controls. “Making something that is following you around taking video that is perfect and seamless when you move left and right, or stop or jump, takes a lot of work to get perfect,” Coyne said. The company has written a letter to its pre-order customers explaining that the cameras would now ship this summer instead of in February, as originally planned.

The company said “We hit roadblocks with our flight software. Component optimizations required us to redesign core parts of our flight software to achieve smoother and more stable flight.” The statement also told that the company discovered that the drone needed to add a sonar sensor for flight stability. The original sensor list of the drone included an accelerometer, a barometer, a gyroscope, a magnetometer, and a GPS device. Most of the flight stabilization was however carried by downward looking cameras and image then the image processing. And Lily also discovered that it needed to renovate and upgrade the hardware it was using for image processing to better track the items being photographed.

Balaresque believes that their product is capable of doing many things and they will be used for more needs in the coming future. Looking at its design and capabilities, analysts believe that security, entertainment and tourism industries could get immensely benefitted by this amazing product. Since, the camera does not need any set up and is simple enough to use, the product has been favoured by lots of customers. Moreover, since the drone technology is constantly evolving, new features could soon be added to the product. 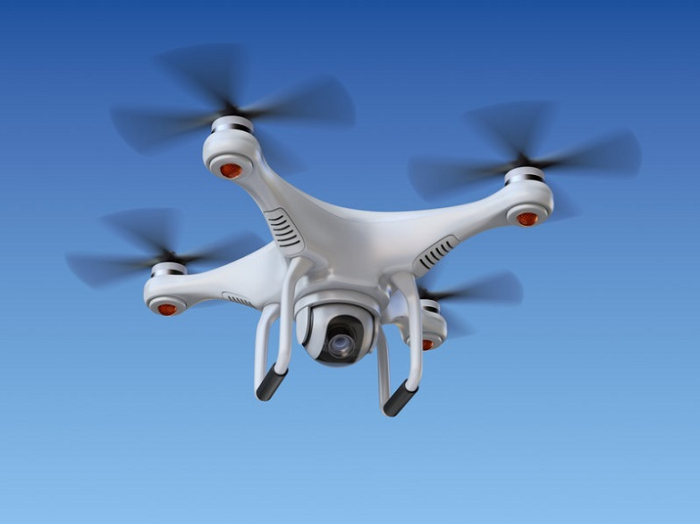 The idea of a tiny video camera hovering above our heads to capture pictures and videos seems to be a nice idea. However, Lily must ensure that the product offers the outputs in a manner it has promised to its customers. That is, the camera has to be simple to use and the image quality and flight stabilization must be superb. The drone also needs to make sure that it does not crash into buildings, trees and other objects while it is capturing images and flying in the air.

The co-founders are, however, quite upbeat. They say that the camera will meet all expectations and that they have stalled the shipment due to that reason only. They wanted to offer something they had promised and hence, hey would ship the products with optimum perfection. It is good news for the customers and professionals alike.

If we could get something that can fly and capture images, the entertainment ratio in our lives will get multiple enhancements. And if the camera performs well, we might be having our hands on something that can really change the way we take photos now. Amazing!