How did Stephen Hawking Use His Cheek Muscle To Communicate With The World?

We all know about the great British physicist and world-famous scientist, Stephen Hawking who is considered the most practical theoretical physicist since Albert Einstein. At the young age of 22, Hawking contracted Amyotrophic Lateral Sclerosis (ALS) also referred to as motor neurosis.

It causes muscle twitching and deterioration of muscles which leads to gradual degeneration of muscles, difficulty in swallowing, talking and even breathing. Initially, doctors predicted that he will be alive only for 2 years. But the genius went on to live till he turned 76 and passed away in March 2018. 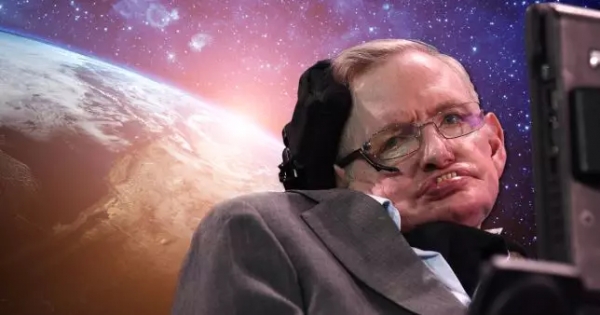 A person which such rare degenerative disease went on to do phenomenal work in physics on Black holes and became one of the world-renowned scientists of all times. He was the best selling author of his time. Now, one wonders how did a wheelchair-ridden man who could barely move his muscles get around to giving lectures and writing books?

Here comes the intervention of Intel that has helped the genius with a speech-generating device for communication. Hawking used an infrared switch mounted on his spectacles which can be moved by twitches in his cheek. Intel had a dedicated team of engineers to help him cope with his communication process and the software is updated frequently to cope with his deteriorating control over his muscles. 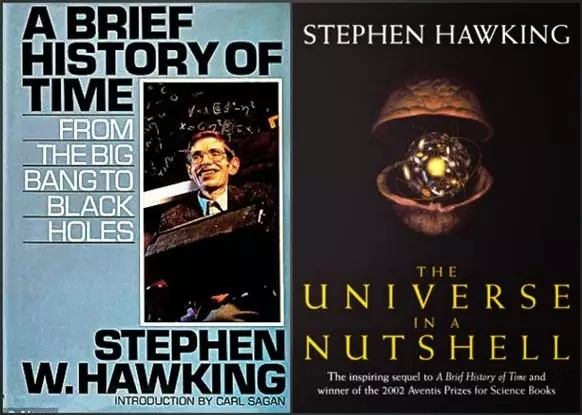 The software moved a cursor across rows and columns of letters and Hawking could select the desired letter by twitching his cheek. Words and sentences are formed by selecting individual letters. And the software went on to predict and auto-fill the words he often used and thereby giving him further simplified process. The software developed specially for Hawking also learned to analyze the content of a specific book or lecture he was working on to further simplify the process. The speech synthesizer gave out the sentence once it is completed.