How can matplotlib be used to plot 3 different datasets on a single graph in Python?

Matplotlib is used to create 2 dimensional plots with the data. It comes with an object−oriented API that helps in embedding the plots in Python applications. Matplotlib can be used with IPython shells, Jupyter notebook, Spyder IDE and so on. It is written in Python. It is created using Numpy, which is the Numerical Python package in Python. 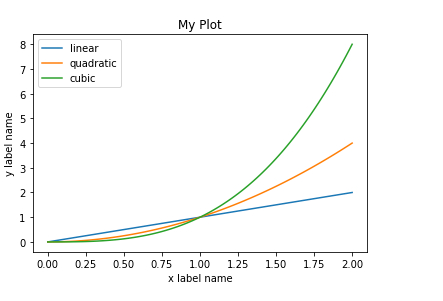