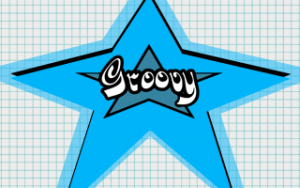 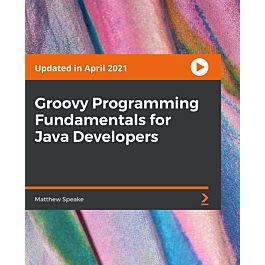 The Groovy shell known as groovysh can be easily used to evaluate groovy expressions, define classes and run simple programs. The command line shell gets installed when Groovy is installed.

Following are the command line options available in Groovy −

The following snapshot shows a simple example of an expression being executed in the Groovy shell. In the following example we are just printing “Hello World” in the groovy shell.

It is very easy to define a class in the command prompt, create a new object and invoke a method on the class. The following example shows how this can be implemented. In the following example, we are creating a simple Student class with a simple method. In the command prompt itself, we are creating an object of the class and calling the Display method.

It is very easy to define a method in the command prompt and invoke the method. Note that the method is defined using the def type. Also note that we have included a parameter called name which then gets substituted with the actual value when the Display method is called. The following example shows how this can be implemented.

The shell has a number of different commands, which provide rich access to the shell’s environment. Following is the list of them and what they do.