Groovy is an object oriented language which is based on Java platform. Groovy 1.0 was released in January 2, 2007 with Groovy 2.4 as the current major release. Groovy is distributed via the Apache License v 2.0.

Groovy has the following features − 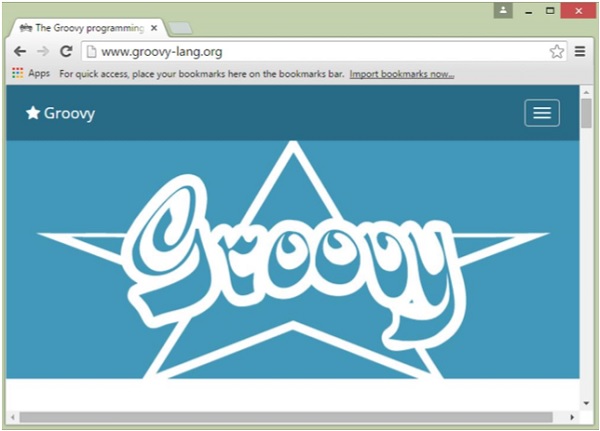